Thinking about subscribing to Groove Music? Buy 1 mo get 6 mo free with this Labor Day Deal 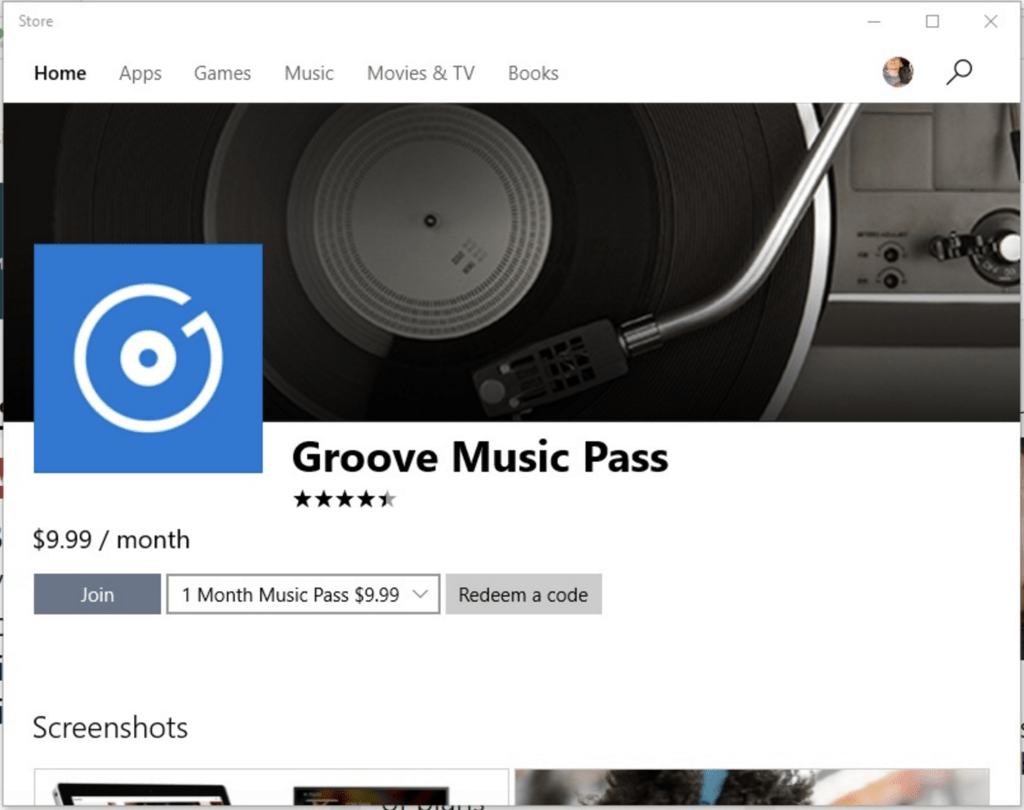 If you’re looking to get into the Groove, this week’s deal might be just up your alley. From today until September 5, anyone that buys 1 month of Groove Music subscription for $9.99 will get two 3-month promo codes which you can either keep or give away.

While it’s not the most widely used or even known music streaming service, Microsoft has proved its commitment to Groove with improvements and integration across Windows 10 devices and Xbox. Often, it’s been used as a flagship of featured UI improvements for Windows Insiders including being one of the first apps with the Fluent design.

It’s clear that with a Labor Day promo like this, Microsoft is looking to expand its reach with this amazing deal. It’s worth noting that the 3-month promo codes will expire on October 31, so you’ll want to use them in advance to make sure you get the full amount of subscription time you want. It’s also available only for new subscribers.

Is $10 for seven months of Groove Music worth it to you? Let us know what you think in the comments below.