Now it's no surprise that HP is no longer interested in Windows 10 Mobile, but thankfully, HP won't be giving up on Windows 10 anytime soon. Yesterday, HP revealed its next generation of Windows 10 Spectre laptops (via VentureBeat) for Fall 2017. The HP Spectre 13 and Spectre x360 both sport the latest quad-core Intel (Coffee Lake) processors. 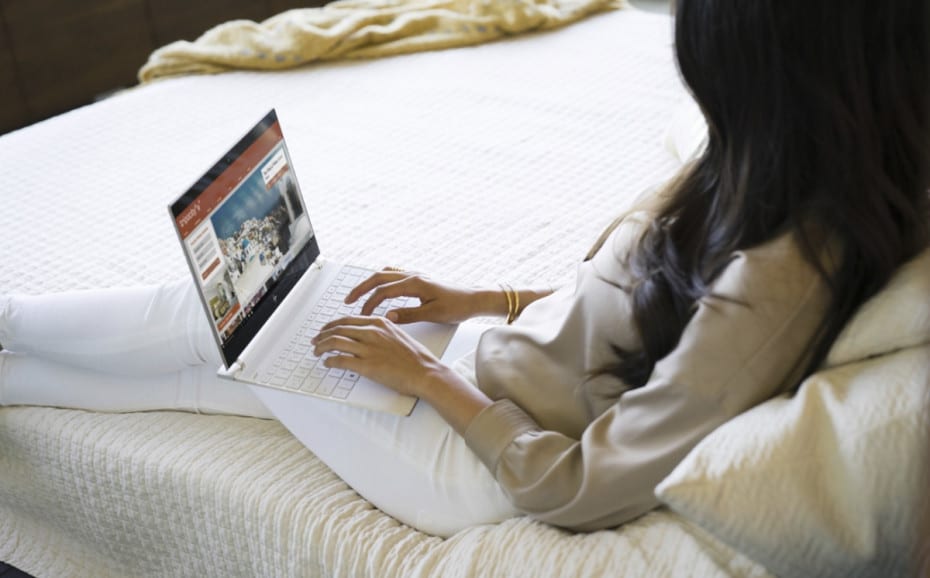 The Spectre 13 also has a couple of new enhancements, including am integrated privacy screen option, better audio, and a Corning Gorilla Glass NBT display with 4K resolution. The Spectre 13 has i5 and i7 processors, with up to 16 GB RAM, and up to 1 TB of SSD. Hp claims that the Spectre 13 has 11.5 hours of battery life and can charge up to 50% battery in just 30 minutes. 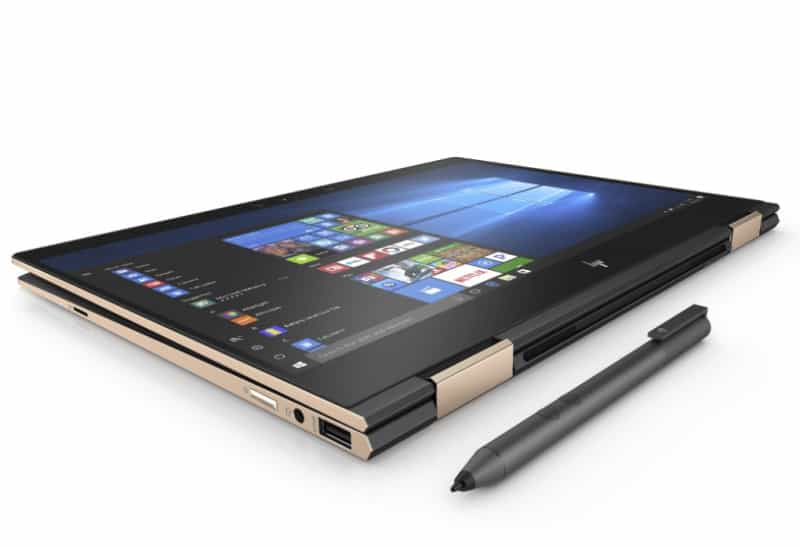 You can also choose extra safety features on the Spectre x360, including a fingerprint reader, HP Wide Vision FHD IR camera for Windows Hello. The HP Spectre x360 also has two Thunderbolt USB Type-C ports and one USB 3.0 port. Both laptops are available on October 29, 2017.