Xbox’s Major Nelson has just announced that Fable Anniversary and Fable II Pub Games have been added to the Xbox One Backward compatibility list. The two Xbox 360 games join Fable II and Fable III, which were already backward compatible on the new console.

Fable Anniversary is a remastered version of Fable: The Lost Chapters, an extended version of the first Fable game released on original Xbox and Windows back in 2005. As for Fable II Pub Games, it’s a collection of three casino-style games that tie into the main Fable II game, which was released on the Xbox 360 back in 2008. You can find more details as well as Xbox Store links for both games below.

As the best-selling RPG on the original Xbox, Fable pioneered every player’s choice having a consequence. With Fable Anniversary, a spectacular HD remaster of the original Fable, players will be reminded of why the franchise is so special and unique. All new textures and 3D models, an entirely new lighting system, a slick new interface, achievements, and all of the content from “The Lost Chapters,” make Fable Anniversary the definitive Fable experience for faithful fans and new players alike!

Unlock the full version of the Fable® II Pub Games and you’ll get all three great pub games that will also be in Fable® II! Each game has multiple variants, plus the ability to earn and transfer gold and unique items to your character in Fable® II (assuming, of course, that you also have Fable® II). Either way, you’ll also get access to minigames, leaderboards, achievements, and all the fun of these backroom games of chance! 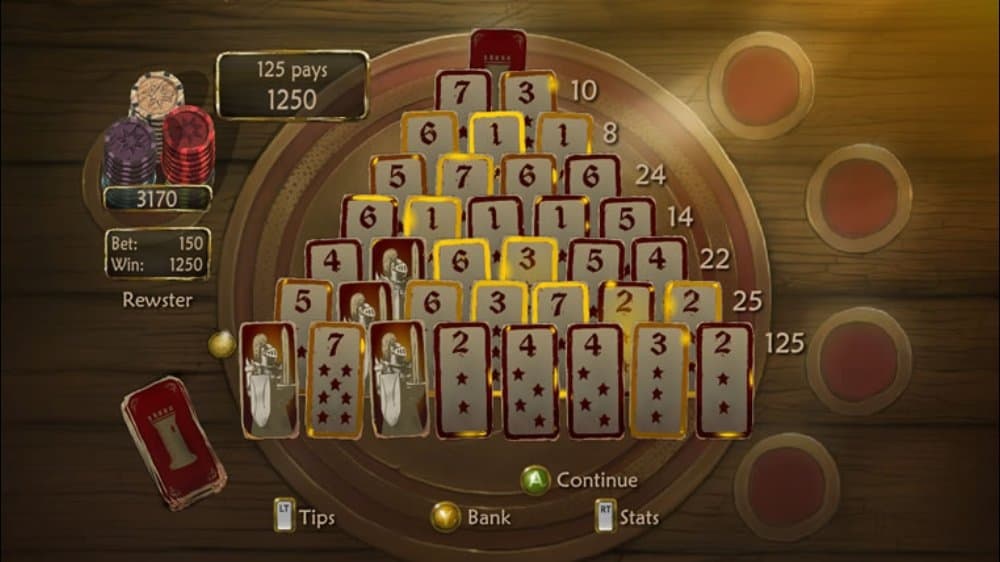 It's great to see that Lionhead Studios' complete Fable Trilogy is now backward compatible on the Xbox One, and these games are still highly recommended for action-RPG fans. Fable II and III are already included in Microsoft's Xbox Game Pass, and we hope these two other games will soon be added to the catalog.

Harman Kardon Invoke shows up on the Microsoft Store, with a price even higher than we thought