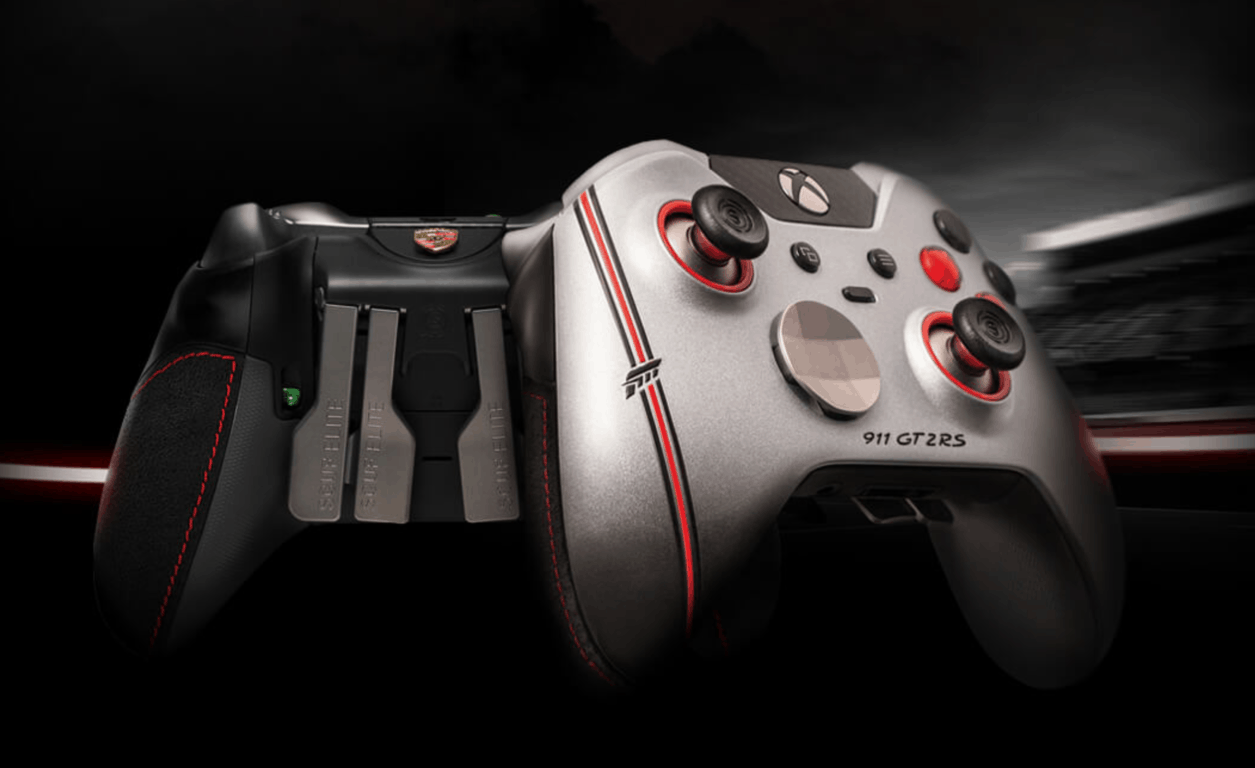 Forza fans who are looking for a new controller have got a new option, coming out from Scuf. One of the leading third party controller manufacturers, Scuf has done some of their best work putting together a branded Xbox One Elite controller made specifically for Forza. It’s absolutely gorgeous, and should be on the top of your list if you’re in the market for a new, premium Xbox controller.

Like most Scuf and/or Elite controllers, these are only for the most hardcore audience, and have the price tag to match. When these finally come out on October 7th, you’ll be able to pick it up for $300, or $370 if you want it to get bundled up with a model car that’s being used for the promotion. You’ll have to be quick on the draw when you pick one up, however, since there are only going to be about 2,500 made.