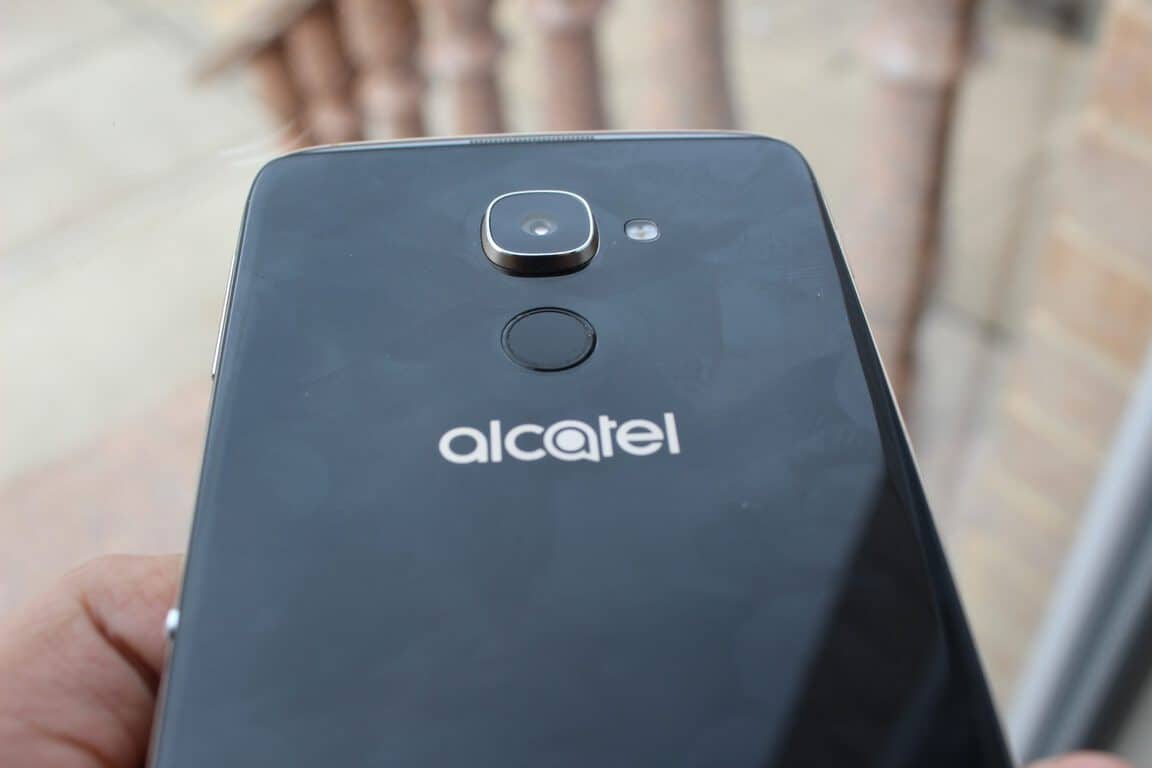 Last week’s February Cumulative Update for Windows 10 Mobile may have broken the PDF reader in Edge, but it also apparently fixes issues with fingerprint sign in and recognition on Windows 10 Mobile (via AllAboutWindowsPhone.com.)

Previously, the fingerprint sensor on phones like the Alcatel Idol 4S was incredibly unstable and hard to use. Picking up the phone and placing a finger on the sensor slightly off angle would frequently lead to the phone vibrating and complaining “your device is having trouble recognizing you. Make sure your sensor is clean.”

We can confirm the finger sign-in experience is as smooth as butter after updating on our Alcatel Idol 4S. One of our writers can now place his finger at almost any angle and the device will instantly recognize it—throwing him to the Start screen after the 2-second long Hello message.

The changelog for the February Cumulative Update makes no mention of the fingerprint sign in improvements, but it is likely that it was addressed via the code in the update. Regardless, interesting to see these improvements, especially because Windows 10 Mobile is no longer a high priority for Microsoft.

We’re not certain if Windows Hello Iris recognition was also improved in this update, so be sure to update your device and let us know if the experience has improved in the comments below.