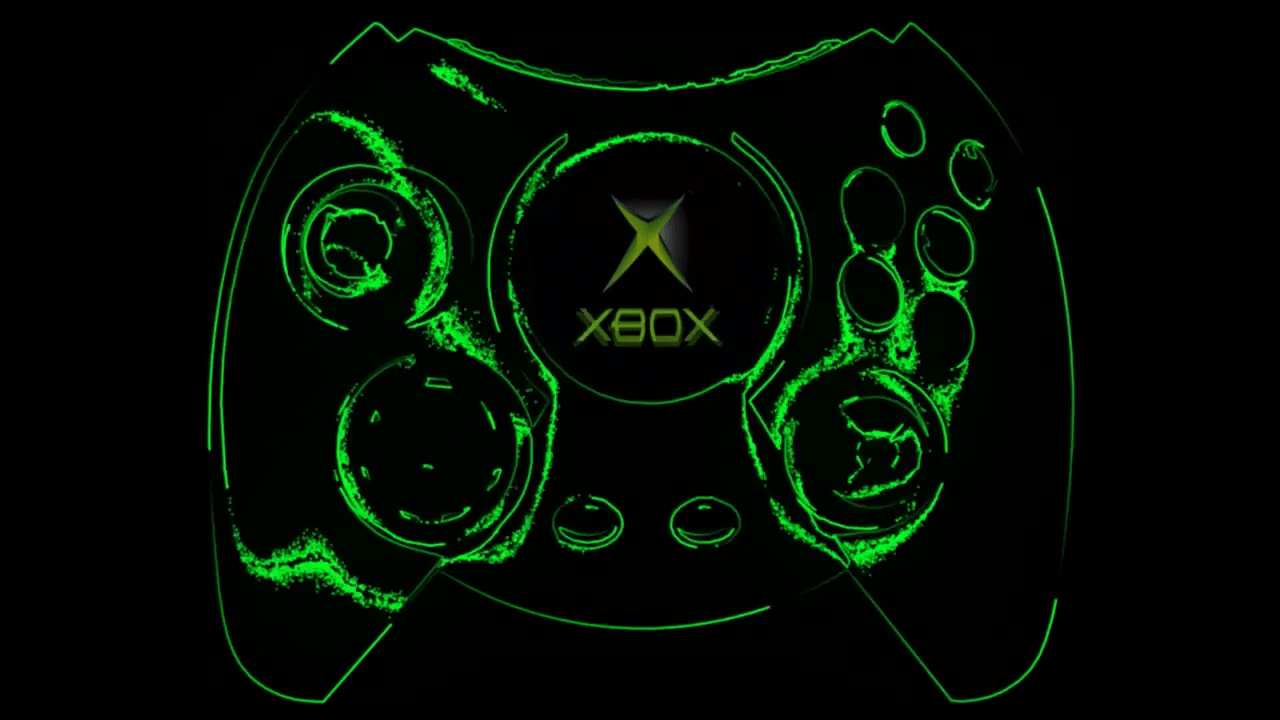 Microsoft already fired up some nostalgia by announcing that original Xbox games would be coming to Xbox One via Backward Compatibility, but accessory maker Hyperkin also now as a blast from Xbox past. The company revealed that it is releasing a new controller dubbed "The Duke" that is a working replica of the classic Xbox Controller (via Gizmodo.)

As seen in the video above, the controller is expected to be released in time for the holiday season this year. Though for the most part a replica, it does have some new features not present in the original controller, such as LCD screen in the middle with an animated Xbox logo. The controller also comes with a 9-foot long detachable cable and will work on both Xbox One and a PC with Windows 10.

Pricing on the controller is not immediately available, but given that Hyperkin makes references to the controller as "limited edition," supplies may dwindle quickly once it has been released. Do you think you will be picking up this controller? Or do you prefer a custom designed controller from the Xbox Design lab? Let us know your thoughts in the comments below.

That Xbox "S" trademark? it's just an updated Xbox One S logo