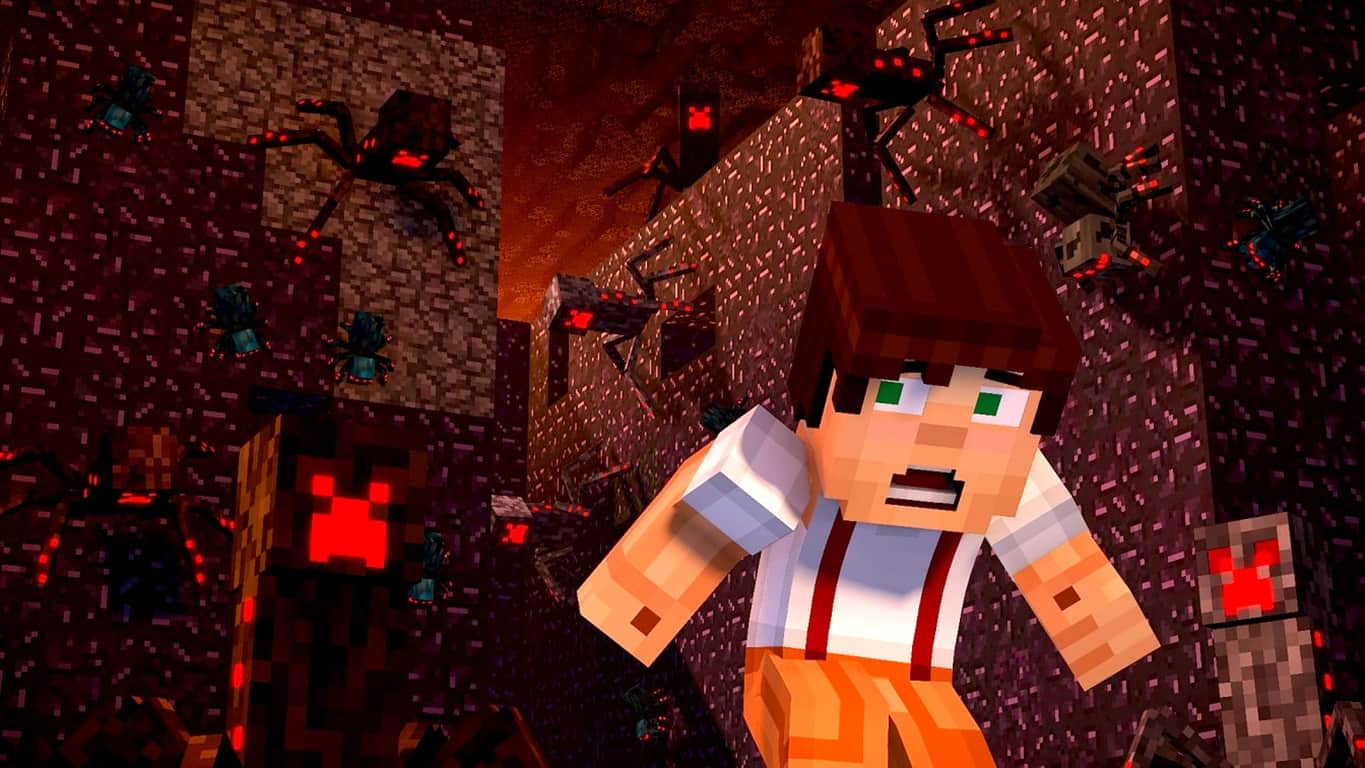 The gaming sleuths over at TA have discovered that a variety of video games have been delisted from the Xbox 360, Xbox One, and Windows 10 platforms last month with the majority of them being Telltale Games related.

According to the post on TA, the availability of content relating to these Telltale Games titles is a bit convoluted. Usually when a game is delisted, those who have purchased it digitally before the delisting can still download it or play it via a physical disk copy. However, it appears that some of the episodes for the above games, which aren't included on some of the disk versions, are unavailable for download. There seems to be very little rhyme or reason behind which episodes are unavailable and which ones still are.

Other video game delistings include WWE 2K15 on Xbox 360, WWE 2K15 and WWE 2K16 on Xbox 360 and Xbox One, and WWE 2K17 on Xbox One. Zombie Apocalypse has also been removed from Xbox Live Arcade as has Ninja Gaiden II from the Xbox 360 marketplace.

Interestingly, the Xbox 360's Ninja Gaiden III was just given Xbox One backwards compatibility yesterday which suggests that that title isn't going anywhere anytime soon despite its predecessor going the way of the dodo. A massive Telltale Games The Walking Dead Collectors Pack was also recently announced for a future release so that particular franchise isn't completely dying despite these delistings of many of its titles.

Are you surprised by any of these delistings and are you affected by them? Share your thoughts with the community in the comments below and then follow us on Pinterest for more Xbox gaming content.