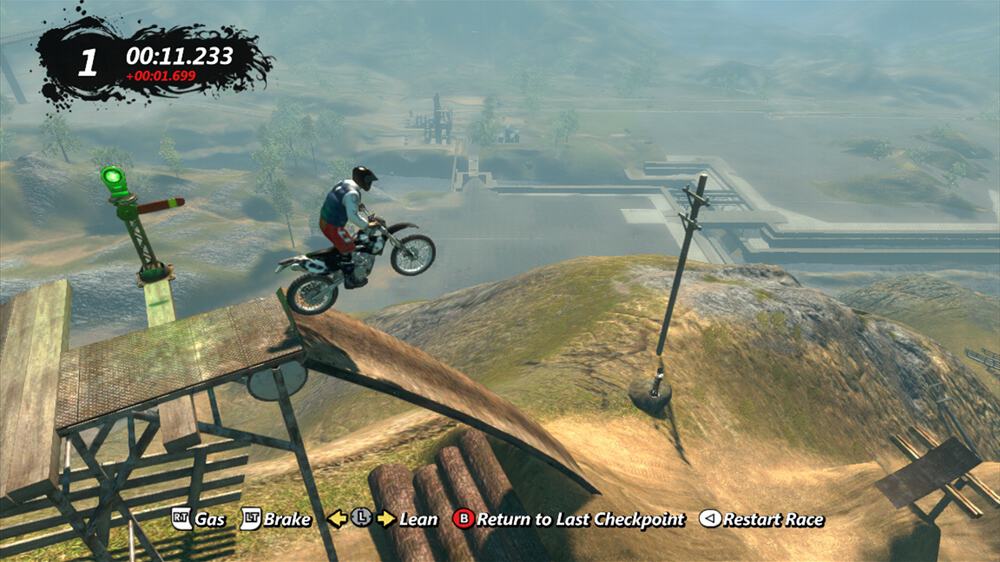 The other game that became backward compatible today is the racing game Trials Evolution. This one remains of the most critically acclaimed episodes in Ubisoft’s popular Trials series, though be aware that it may not be available to purchase in all regions on the Xbox marketplace.

The Xbox One Backward Compatibility list currently includes more than 500 Xbox 360 and OG Xbox games, and Microsoft keeps adding new titles at a regular pace. Some of these games are also enhanced for the Xbox One X with 4K graphics, which is a great way to breathe new life into some classics such as Gears of War 2, Fallout 3, or Red Dead Redemption. The full list of backward compatible games is available on Major Nelson's website.

A number of Google sites don't work in Edge Insider, an Edge PM explains why