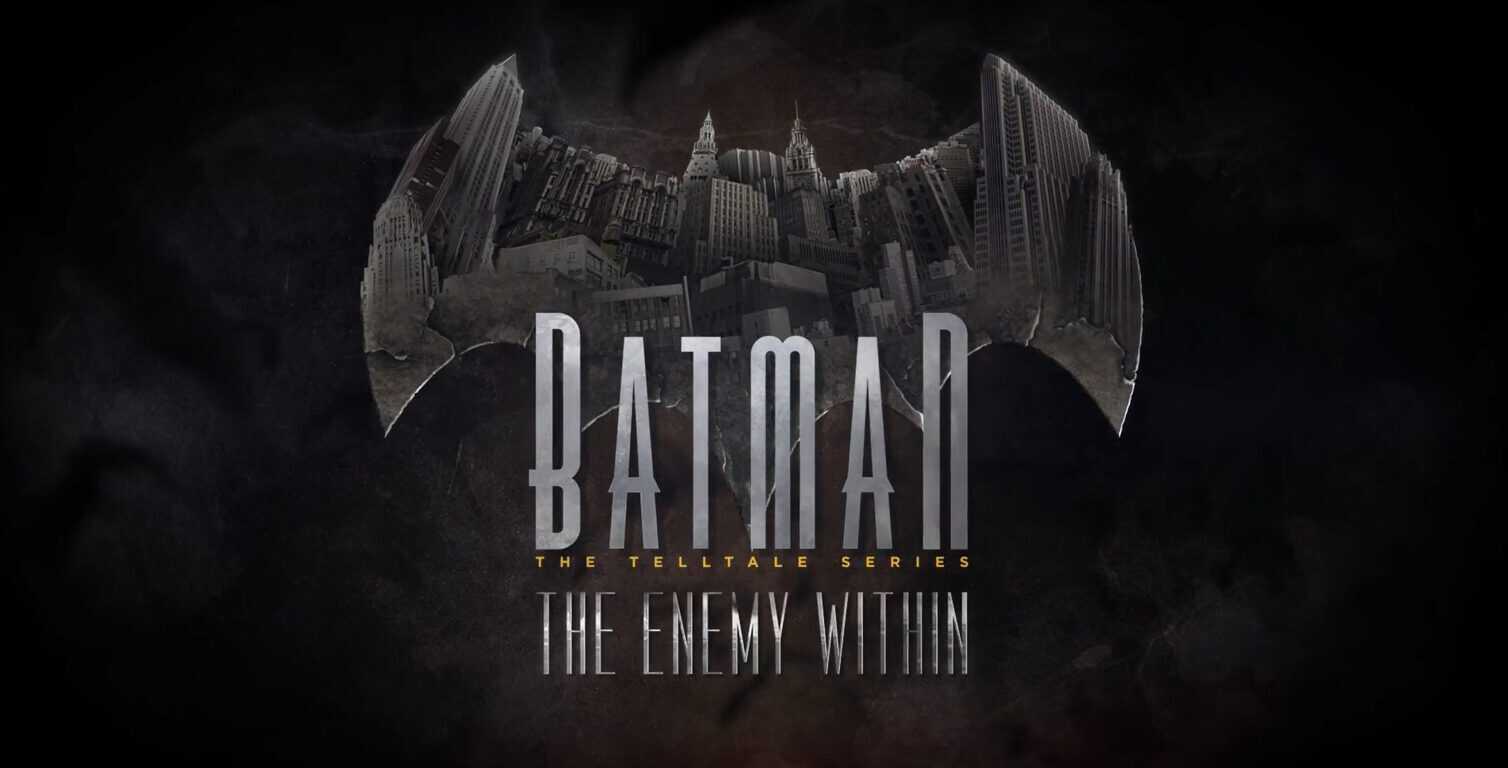 Batman: The Enemy Within features gameplay as both Bruce Wayne and Batman, and it appears that this time around the Wayne family name is at stake. Bruce Wayne discovers that his father was not as benevolent as he once thought, instead there are rumors that he was corrupt. The biggest threat in this Batman game is The Riddler and his "new friends."

In The Enemy Within, Bruce Wayne finds that he must work with the very villains that he created Batman to stop.

The Walking Dead: The Final Season announced for 2018