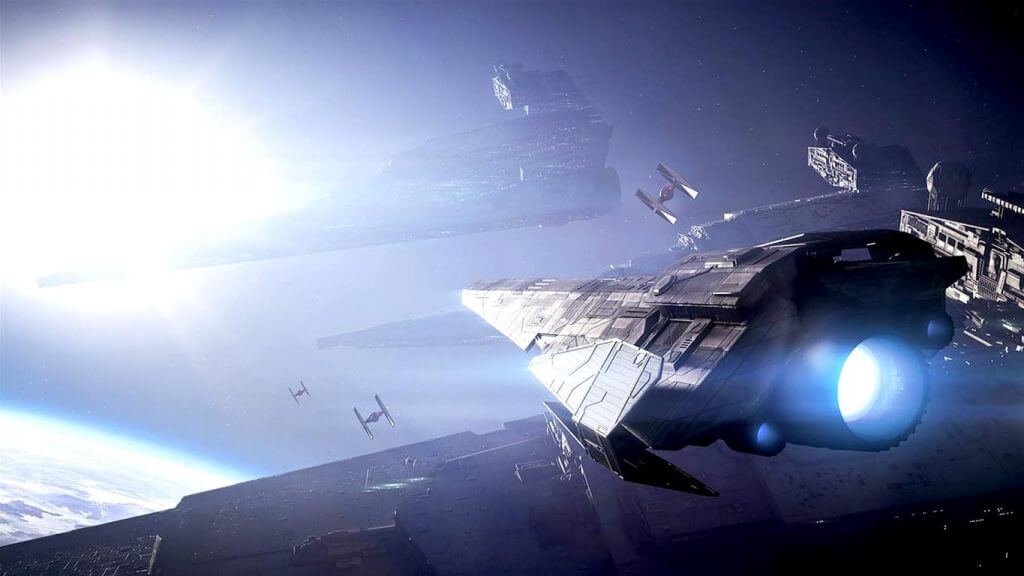 Star Wars Battlefront II will be getting an update during the next 24 hours on all platforms. Referred to as Patch 1.1, it's unclear exactly what this update will include however it has been confirmed that servers will go offline on Xbox One around 2 AM PT and at 12 AM PT on PC.

This update window coincides with the end of the first in-game season which was based on the latest Star Wars film, The Last Jedi. New characters and locations have been confirmed for future updates but it's unknown if such new content will be added today. Something that is likely to be added or changed with this update is a variety of balancing adjustments for Troop classes and several bug fixes to improve the gameplay experience for everyone. Full release notes will be published once this update goes live and we'll make sure to report on them here.

Are you playing Star Wars Battlefront II on your Xbox One or PC and are you enjoying it? Let us know what you'd fix in future updates in the comments bellow.