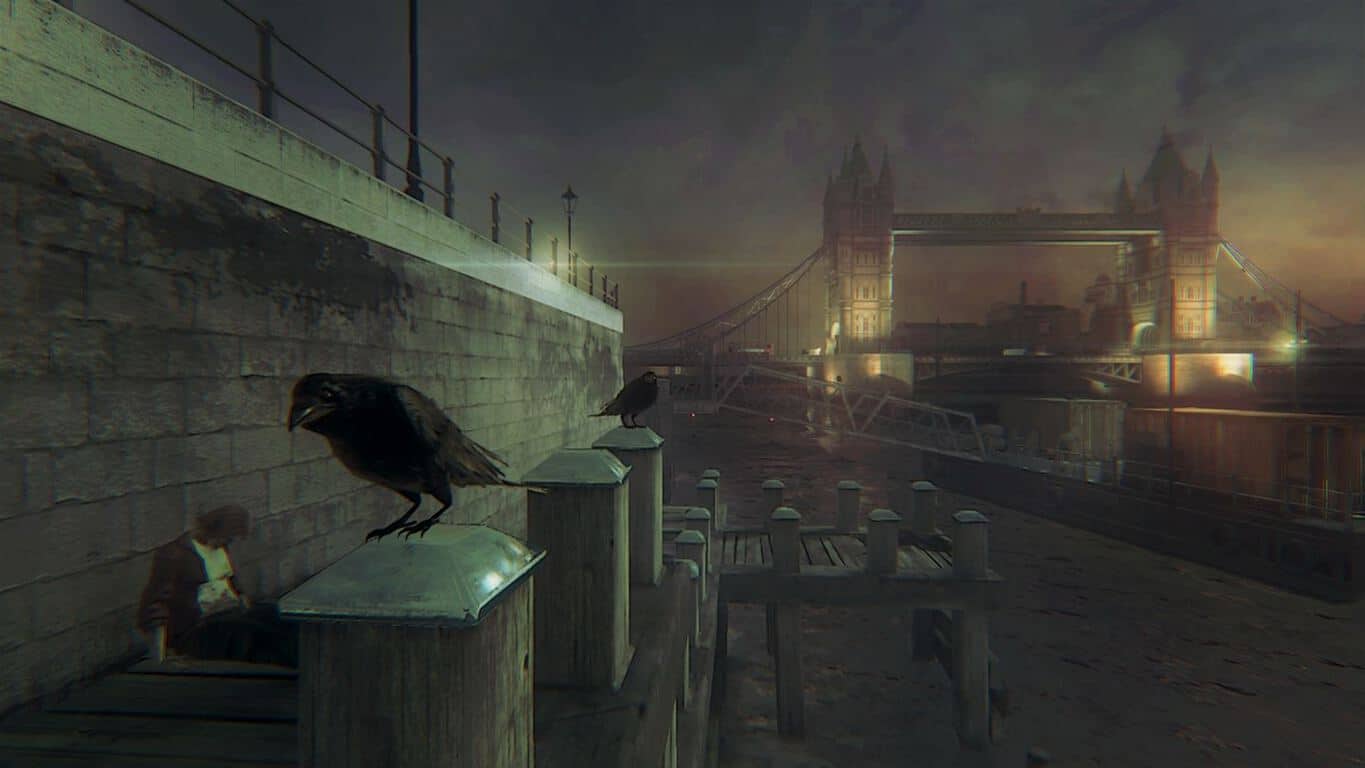 We’re now halfway through the month of January, which means that Xbox Live Gold members can now grab the remaining Games with Gold titles for this month: These are the Xbox One survival game ZOMBI and the Xbox 360 shooter Army of Two. You can find download links, official descriptions and video trailers for both games below.

For the second time in history, a great plague has shrouded London in a fog of death. Big Ben tolls as thousands of unprepared die, or worse, are infected by a sickness more gruesome than death. You’re still breathing, for now, but how long will you survive the labyrinth of London’s streets and underground canals, abandoned by the outside world and surrounded by infected? The horrifying remains of humanity, ravaged by the terrifying disease, are shuffling through the streets, waiting at every turn to prey on your living flesh.

Army of Two (free through January 31)

When one man is not enough, it will take an army of two to fight through war, political turmoil and a conspiracy so vast it threatens the entire world

If you haven't done it yet, we remind you that you can still grab The Incredible Adventures of Van Helsing III for free through January 31.

L.A. Noire and Firewatch highlight this week's Deals with Gold and Spotlight Sale