Foriza Horizon 3 lets you roam the Australian Outback in more than 350 of the world's fastest cars, including the  2017 Lamborghini Centenario. Forza Horizon 3 is an Xbox Play Anywhere title, so you can play on Xbox One or Windows 10. 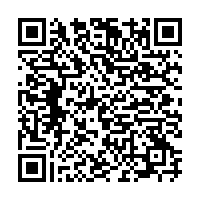