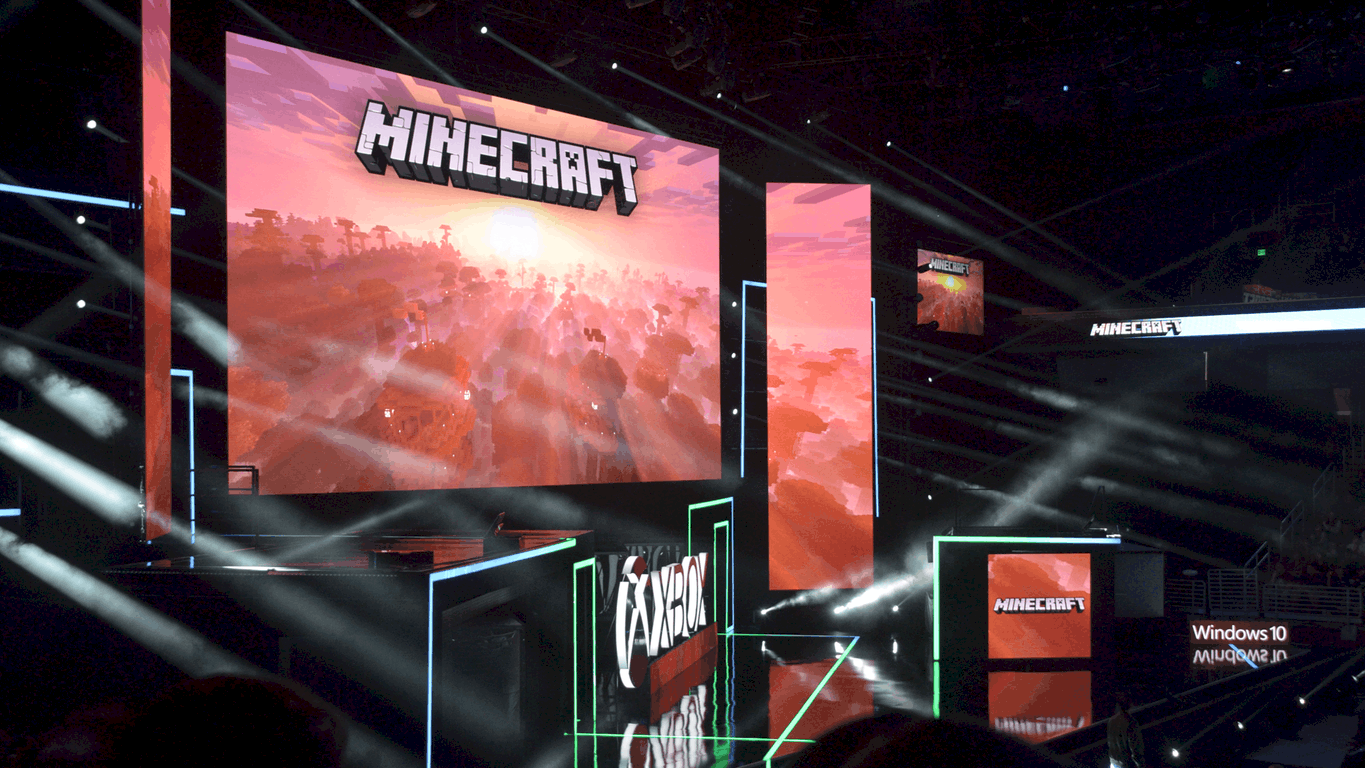 Nintendo made a huge splash at E3 this year announcing that they’ll be introducing cross network play to the system with Rocket League. Along with that, Microsoft announced that Minecraft is going to be cross-platform with Switch, PC, and Mobile in the near future. That’s left a lot of people with one question: Why isn’t Sony playing ball?

Eurogamer had a great interview with Sony’s Jim Ryan about this.

Jim Ryan: We’ve got to be mindful of our responsibility to our install base. Minecraft – the demographic playing that, you know as well as I do, it’s all ages but it’s also very young. We have a contract with the people who go online with us, that we look after them and they are within the PlayStation curated universe. Exposing what in many cases are children to external influences we have no ability to manage or look after, it’s something we have to think about very carefully.

If you’re looking for the tl;dr here, it can be summed up like this: Sony’s official story is that they’re trying to keep their PSN audience locked within itself, in the interest of protecting younger players. There’s some talk in the interview that gets me thinking that the real reason has something to do with the shareholders causing complications, but as it stands we need to take Sony at their word.

As someone who actually has a lot of affection for Sony and the PS4 brand, it’s extremely disappointing for me to see that they’re still refusing to keep up with the rest of the world in terms of cross play. With the company still ahead of the curve in terms of public favor, it’ll be hard to see them staying that way for much longer if they keep this up.