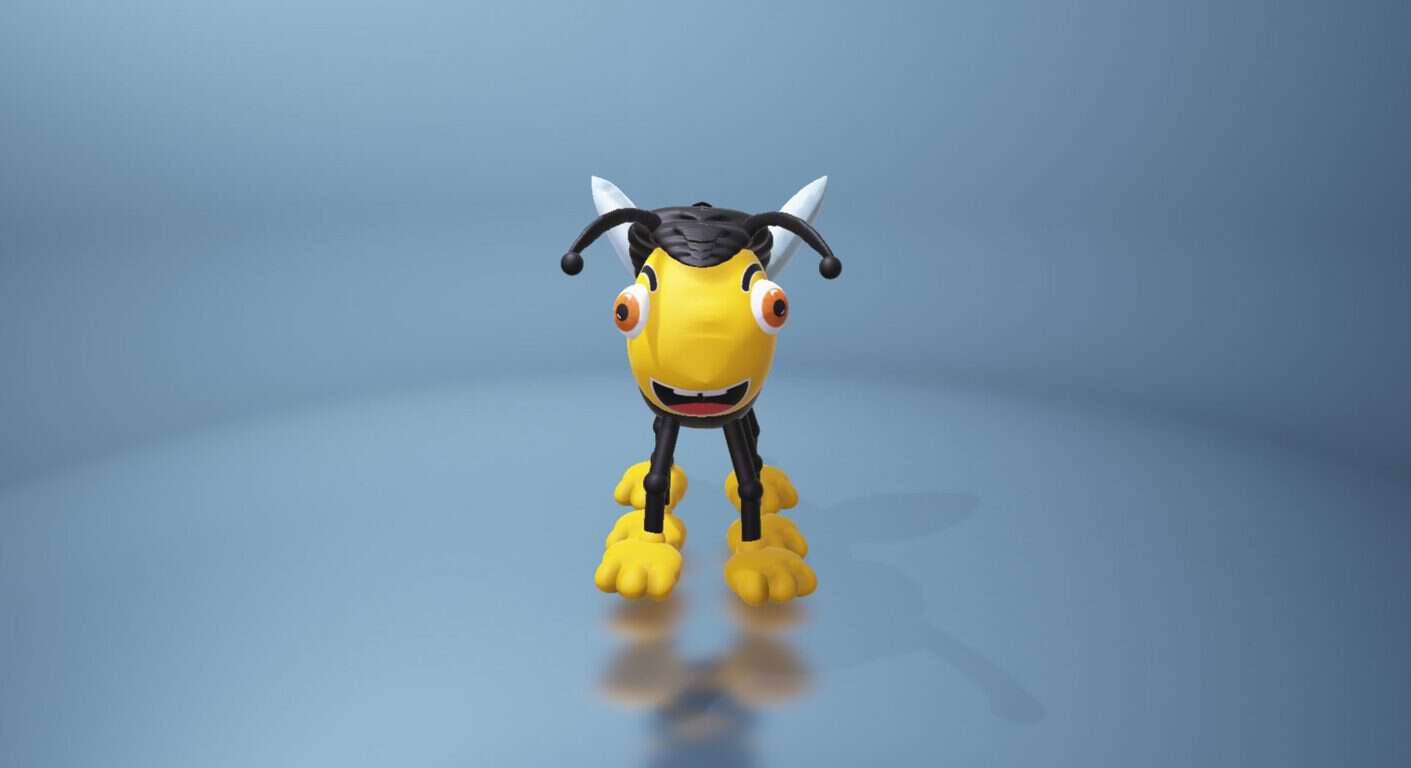 Making 3D content available to most users is a goal Microsoft had with the Windows 10 Creators Update released earlier this year. That includes the launch of Remix 3D, the hosted site of creator content 3D models for public consumption and sharing.

Today, Microsoft launched new features for Remix 3D. Now, users can see the breakdown of parts used to create 3D models. Afterward, after models are uploaded and shared, creators will be able to see how their objects are used in other creations. This Week on Windows video shows more about how the features can be used:

Until now, creators could 'borrow', build off of, or even claim content from others that weren't their own. The Remix and Parts feature to let users not only give credit for what they've used but learn from sharing their visions of 3D models between creators.

If you haven't yet, hop into Paint 3D and let us know what you think about the new Remix 3D features.

Skype for iOS and Android get online status indicators, dark theme and more with latest update

NBA Live 18 to include the WNBA for the first time