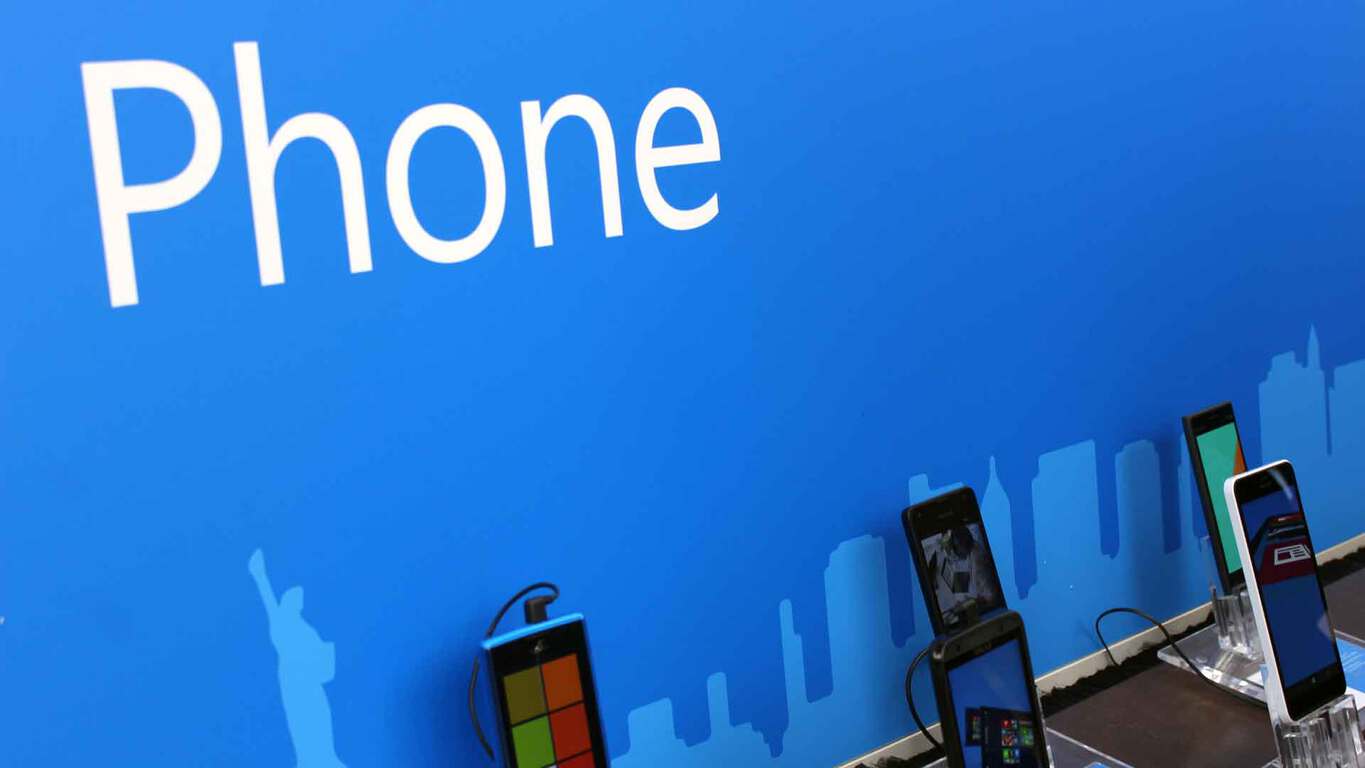 Earlier in the morning, Dona Sarkar tweeted that there would be no new builds today. Well, turns out the chief of the Windows Insider Program has had a significant change of heart. Indeed, Microsoft has just pushed out Windows 10 Insider Preview Build 15254.1 for Mobile to Windows Insiders in the Fast and Slow rings.

According to Microsoft, this build is the release candidate (what some may call the RTM candidate) for the Windows 10 Fall Creators Update for Mobile. The build includes the same fixes from build 15252, originally released about four weeks ago, as well as the fixes included in the recent KB4041676 update.

If you missed our original coverage of build 15252, we invite you to check it out by clicking here. Since Windows 10 Mobile is now in maintenance mode, build 15252 brings no new features, only including fixes for the messaging app and a fix for high CPU demand. The KB4041676 cumulative update, meanwhile, brings a long list of quality fixes.

Although the PC version is coming in one week, it still is not clear when Microsoft plans to push out the final mobile version of the Windows 10 Fall Creators Update. From today's blog post, it also seems as though Microsoft is now oddly calling the mobile update the "Windows 10 Fall Creators Update for Mobile." So with this build being the release candidate, we might hear an official announcement and naming soon.

For now, though, we wish you well in your downloading, and invite you to drop us a comment below to let us know how the new build experience is going for you!