Backwards compatibility for original Xbox video games appears to be just around the corner as official game hubs and listings for several titles have already been spotted by eagle-eyed Reddit user, HiPanda123.

Interestingly, the Store pages for each title appear to be offline (which makes sense since the games haven't launched yet) but some of them such as Fuzion Frenzy do appear in search results complete with original Xbox branding. Clicking on these search results simply directs the user to an error page though. 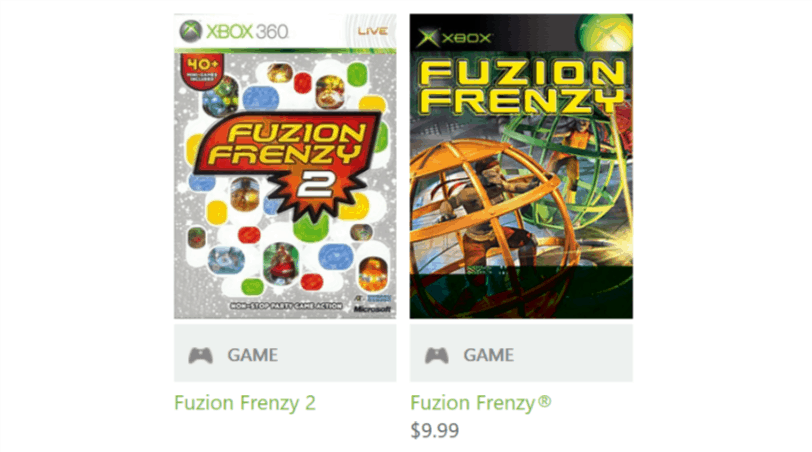 No specific date has been announced for original Xbox backwards compatibility however it is assumed that the feature will launch on Xbox One sometime before the end of 2017.

Are you excited to see original Xbox games on the Xbox One? Let us know what you want to play in the comments below.