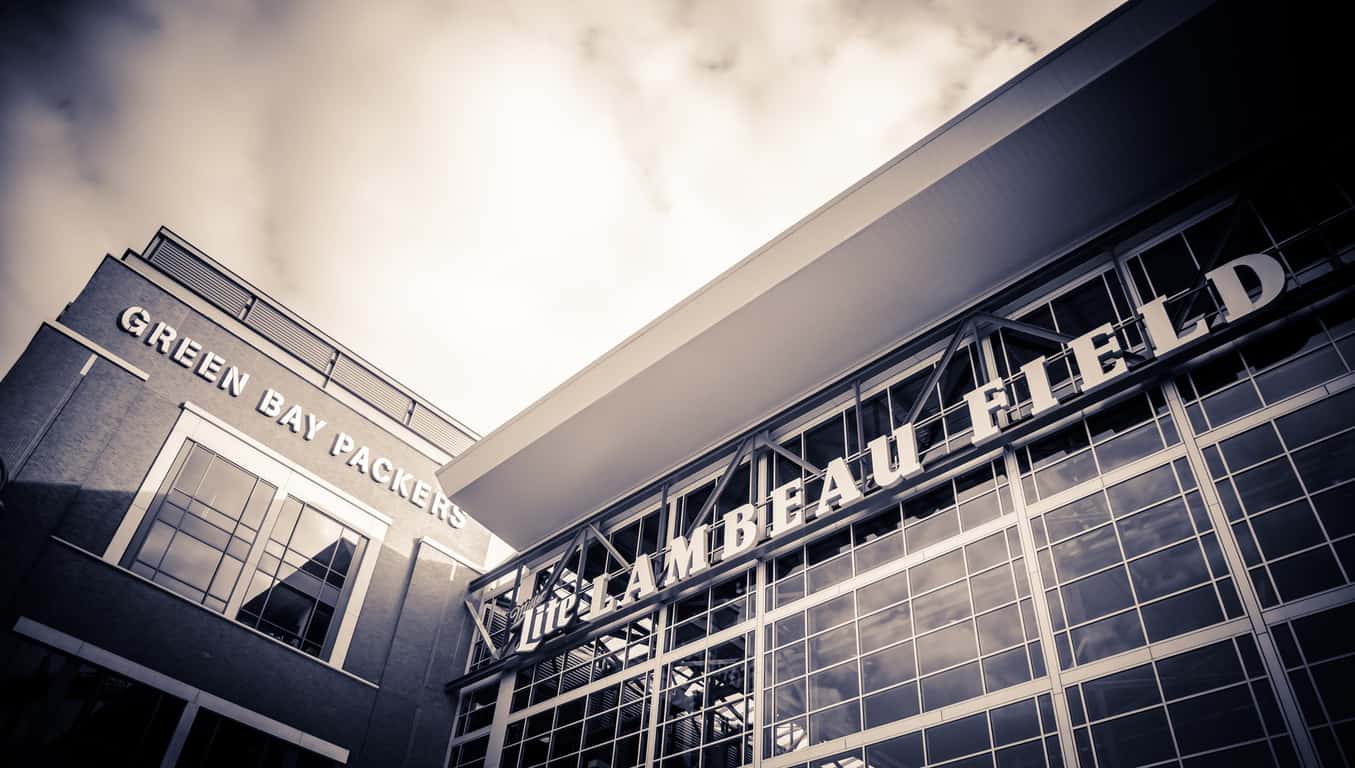 Microsoft is expanding its reach into the vibrant city of Green Bay in Wisconsin. While it's not looking to open up any branded offices in the area, the Redmond giant is looking to partner with the National Football Leagues hometown Green Bay Packers to partially fund a new "innovation hub."

According to VentureBeat, the Packers and Microsoft will be investing upwards of $10 million into a project called Titletown Tech, with the latter scheduled to fund five million over the next five years.

Titletown, as envisioned, will be a 45-acre combination of recreational development and business offices that rest just west of the Packers Lambeau Field stadium.

Titletown joins Microsoft's portfolio of TechSpark communities that span across various states in the US and company president Brad Smith spoke with VentureBeat about what the program is planned to achieve.

As the state of Wisconsin paces behind other startup rich locations in the US, Microsoft's TechSpark community initiative and participation seemingly arrives at just the right time for companies looking to expand east of Seattle and San Francisco.

In a company blog post, Microsoft further outlines its TechSpark expansion goals which include funding initiatives in six states that include North Dakota, Washington, Texas, Wyoming, Virgina and of course Wisconsin.

Sometime next Fall Titletown is scheduled to be completed and with it brings an opportunity for both the community and Microsoft to engage in the five areas of the company's TechSpark goals which include fostering transformative digital initiatives, bolstering digital skills and interests in computer sciences, worthwhile internships/apprenticeships and easing the financial cost of technology-based pursuits.

There will be several more rounds of VC funding opportunities for other companies who want a foot in the door to Wisconsin's next big venture, as $10 million is only a drop in the bucket compared to the well-oiled machine of Silicon Valley.