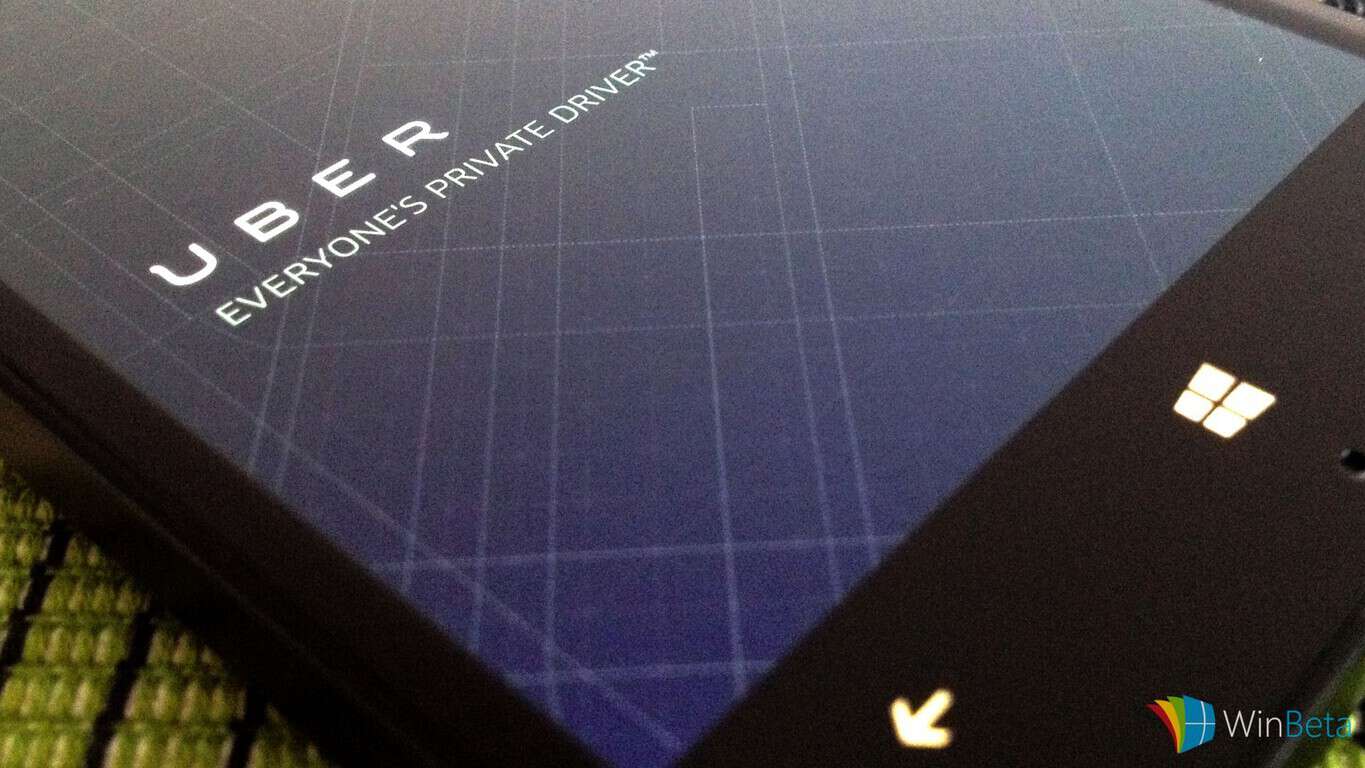 Uber has been a long-time supporter of Microsoft’ efforts in mobile, despite its efforts not paying off. The ridesharing firm has had a number of apps, from web wrappers, to Windows Phone 8/8.1, and in 2015, a Universal Windows Platform (UWP) app.

Yes, we’re no longer supporting app on Windows. You can use Uber with the following smart devices instead:

In addition to the comment by Uber’s support team, it is clear that they’re no longer as interested in the app as they once were, as the reviews complain of the app barely working, particularly with it being unable to detect the pickup location accurately.