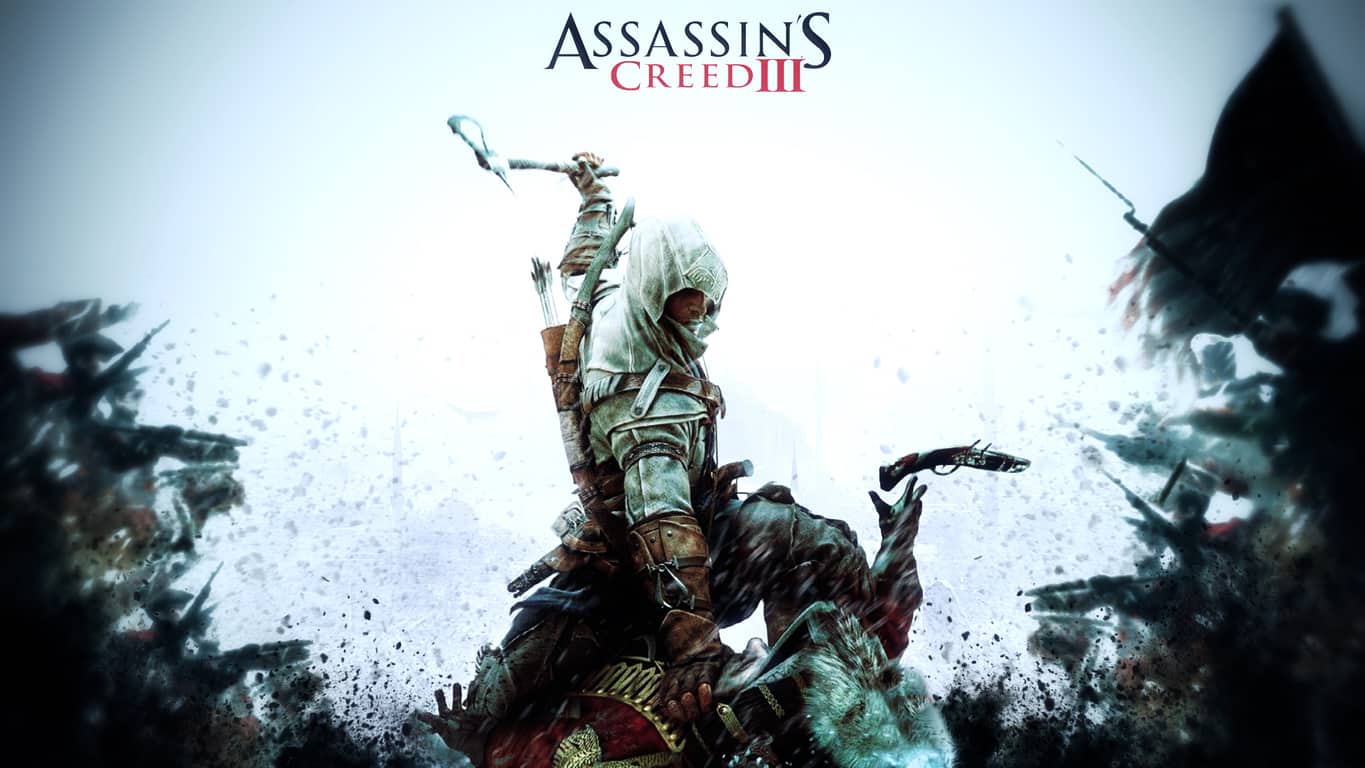 As noted by MSPU, it looks like Assassin's Creed III is getting the HD treatment on Xbox One. The Xbox 360 version of the game is already backward compatible on the Xbox One, but Ubisoft will apparently re-release it on the new console. Indeed, a new Xbox One version of the game has recently earned a PEGI 18 rating, as you can see below:

Assassin's Creed III was released in 2012 and, at the time was widely considered to be the best Assassin's Creed title to date. For those unfamiliar, the game followed the birth of the United States with the Revolutionary War at the forefront. Since its release, there have been a healthy number of followups to the series such as Assassin's Creed IV: Black Flag, which was also re-released on the Xbox One after its initial launch on the Xbox 360 back in 2014.