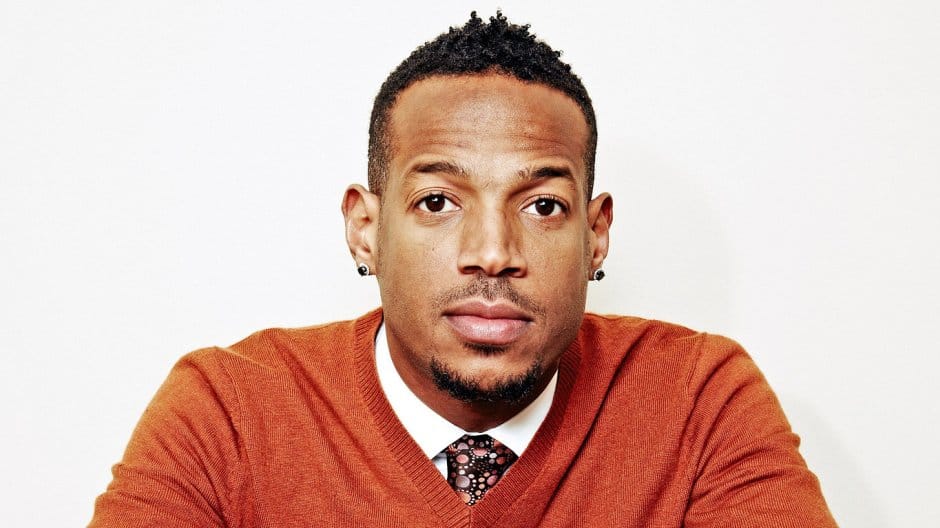 Microsoft recently debuted its new Xbox Live Sessions with DJ Khaled, and the next celebrity to join the live stream show on Mixer will be Marlon Wayans, lead actor in NBC’s new show “Marlon.” Wayans will be playing Destiny 2 at 6:00 PM PDT on Wednesday, September 6, the same day the game launches.

In a statement published by Microsoft, Wayans hinted that he was excited to be a part of the Xbox Live Sessions. “Love the idea of interacting with both my fans and fans of Xbox… Destiny 2 looks sick and looking forward trying it out while bringing some laughs and cool surprises to the audience during my Xbox Live Session,” he said.

Microsoft is teasing Xbox fans by saying that other iconic athletes, actors, and musicians will be joining Xbox Live Sessions in the future. The company also points to the chances for giveaways, fan interviews, and gameplay of Xbox’s most anticipated titles during the Xbox Live Sessions.

Aaron Greenberg, GM of Games Marketing at Xbox also remarked on what the Sessions mean for Xbox.

“It’s our goal at Xbox to offer our fans one-of-a-kind experiences when it comes to gaming. We feel this is exactly what we’re doing with our Xbox Live Sessions… Our fans are counting the days until Destiny 2 comes out on Xbox One, we are exciting to see Marlon Wayans get hands on with the game and interact with our community.”

Do you have a suggestion for which athlete, actor, or musician should be part of the next Xbox Live Sessions? Be sure to tune in to Mixer so you can watch Marlon Wayans play Destiny 2 on September 6th, and keep it locked into OnMSFT for all your Xbox news and information.