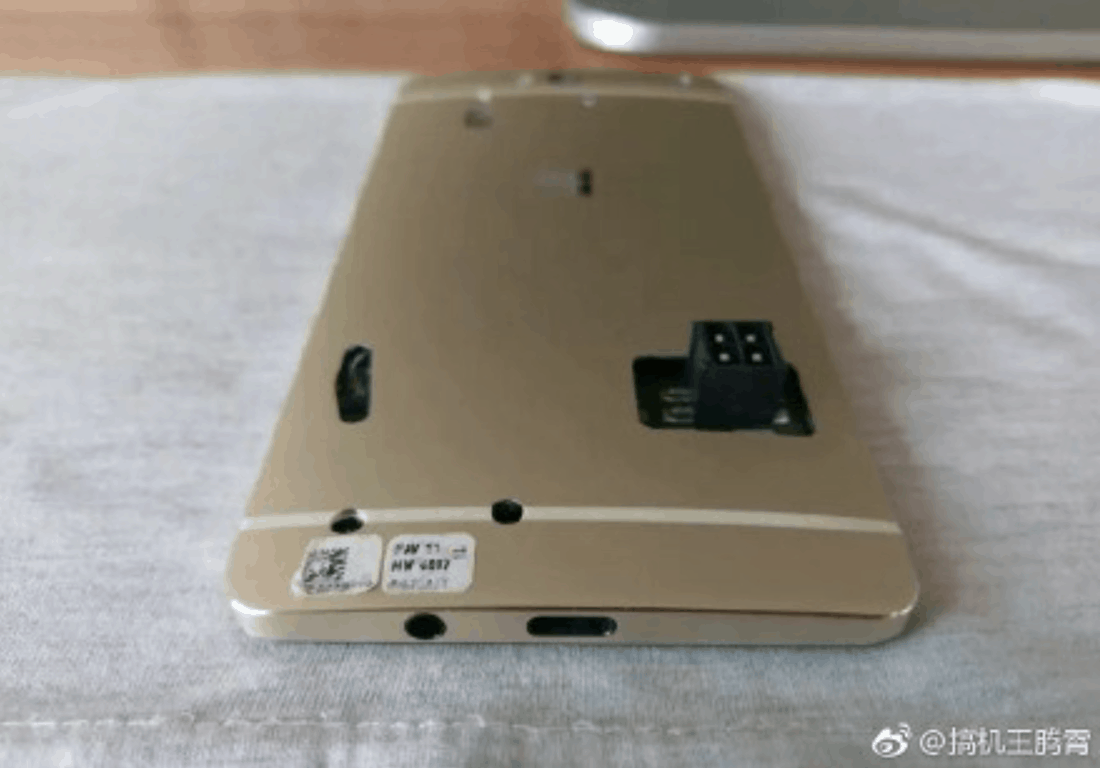 If Microsoft’s Lumia line has been quietly discontinued following the launch of the Lumia 650 last year, a recent leak revealed that Microsoft was actually working on a successor to the Lumia 950. The first images of the prototype Lumia 960 (codenamed “Northstar”) showed a a thin and premium-looking metal body, with a smaller camera module and antenna lines on the back, but more pictures of the cancelled flagship phone have just leaked on Chinese website Weibo (via Windows Latest).

There are no pictures of the handset’s front panel this time, but these new shots give us a better look at the side buttons as well as the USB-C port and headphone jack on the bottom of the handset. According to the report, the prototype handset features a 5.5-inch display with 2K resolution, a Qualcomm’s Snapdragon 820 SoC, 4GB of RAM,
a 20MP rear camera with a triple LED flash and an Iris Scanner on the front.

When you compare this prototype handset with the Lumia 950 and 950XL, it’s pretty hard to believe that the three of them have been created by the same company. The Lumia 960 apparently plays in the same league than the premium-looking HP Elite x3 and Alcatel Idol 4S, and it’s safe to assume that Lumia fans would have loved it. However, Microsoft was probably right to cancel it ahead of another reboot of its mobile strategy. It’s still not clear if or when Microsoft will release a new Windows handset, but this prototype shows that the company definitely knows how to manufacture a premium-looking phone.