Focused Inbox is on the way for some Mobile Insiders, and it's already begun rolling out. The feature has been available on desktop for quite a long time now, and it's been a useful addition to the arsenal of frequent email users. For those who don't know, the Focused Inbox is an AI-powered filter that pushes high-priority emails and personal emails apart from the rest of the noise in your inbox. 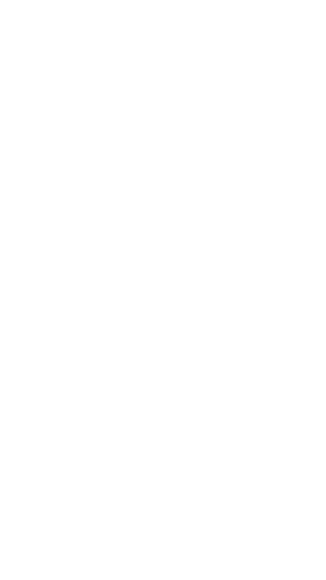 Windows Store gets a touch of Fluent Design

Some more Mobile Insiders are getting a taste of the Fluent Design experience, as the new version of the Windows Store is getting introduced to Windows 10 Mobile. The new Store is pretty similar to the old one, with the exception that it's recolored to fit the Fluent Design language that has defined the Fall Creators Update.

A couple of years ago, the New York Police Department adopted Windows 10 Mobile devices to run on. The choice was made for the productivity options of the platform, and was noted to be the best option at the time. Unfortunately for Microsoft, the NYPD is dropping off of the Windows Mobile train and instead trying their luck with iPhones. The process will see them drop 36,000 handsets, and ditching a $160 million investment.

Flipboard, a popular news aggregator on most mobile devices, seems to be dropping out from the Windows 10 Mobile party. The app suddenly disappeared from the Windows Store recently, leaving many users to wonder what was happening. Following up, one user who contacted their support team was told “We don’t support the Windows Phone anymore, and I don’t think we will in the near future.”