Minecraft Java Edition 1.12 gets splashed with the World of Color update - OnMSFT.com Skip to content
We're hedging our bets! You can now follow OnMSFT.com on Mastadon or Tumblr! 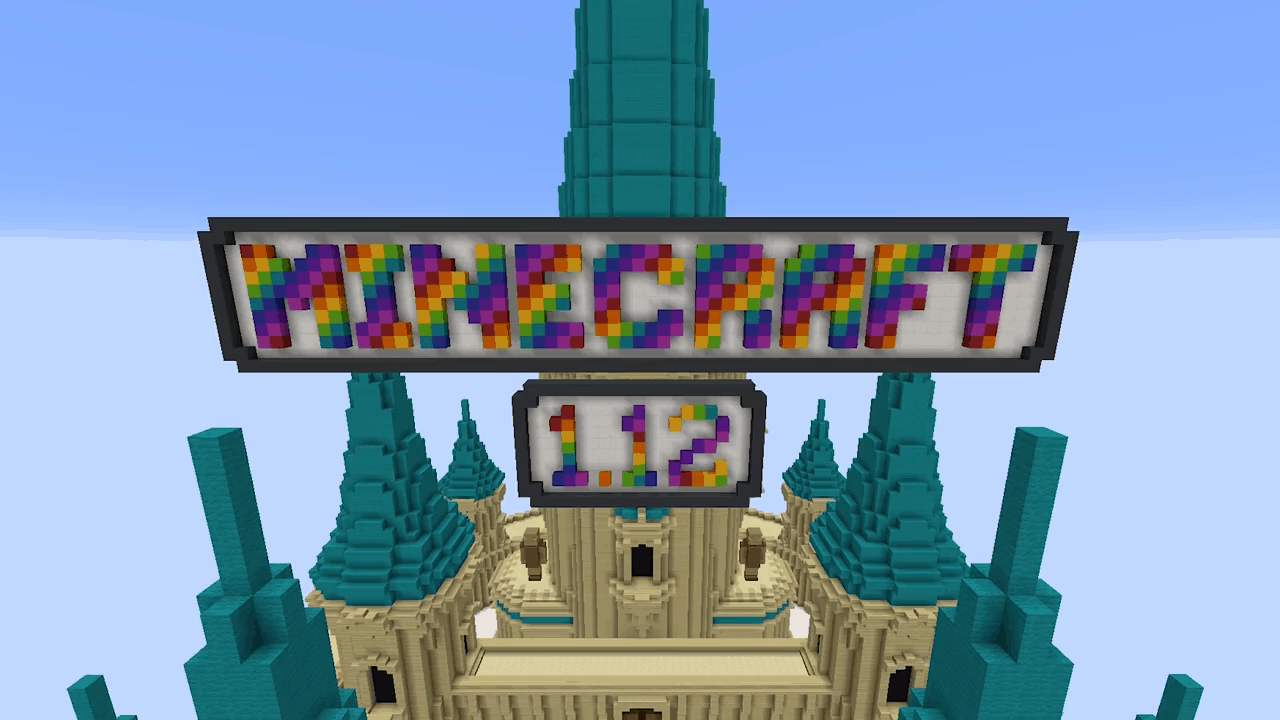 Although the news of Minecraft cross-play almost overshadowed it, Mojang has made it quite clear that the original Java edition isn't going anywhere. Just days before E3 even started, Minecraft 1.12 for PC/Mac was released with its World of Color update painting the sandbox video game into a masterpiece.

If building in nothing but blocks wasn't creative enough for you, the World of Color update is right up your alley. It adds a plethora of hues and shades into Minecraft Java Edition that will whet your creative palette. But this update isn't only skin deep. It includes a new crafting system, function system, Illusioners, and parrots among many other features.

The update is a lot to get your hands on. By replacing the original achievements in-game, the Minecraft Java Edition now allows for creators to use Advancements. These are customizeable files that will encoourage rewarding players in your map with a sleeker tab-based UI and toast notifications that indicate a player's goal has been achieved.

However, what is really stealing the show is the splash of new colors available to players on the original Minecraft. Not only did Mojang update the already available dyes in game to be more vibrant, they made almost 'all the things' available to be dyed in technicolor glory. Shulker boxes, banners, wool, and more have gotten a special paint treatment as well as new colored blocks like glazed terracotta and the concrete blocks. Behind us are the days of sacrificing fire safety for beauty!

And of course, they removed Herobrine.

In true Mojang fashion, the devs were excited to share the World of Color update with the world. By allowing their fans on Reddit access to Minecraft 1.12 just a little earlier, they were able to build a beautiful trailer. But one builder stood above them all: PAV, a Russian builder that is already notorious for his brightly colored creaions. You can read more about his love of Minecraft through Mojang's exclusive interview.

The update is live so if you're feeling nostalgic to dust off your Minecraft Java Edition, boot up the launcher and download 1.12 to try out the new features today.

Watch Dogs is now free with Games with Gold