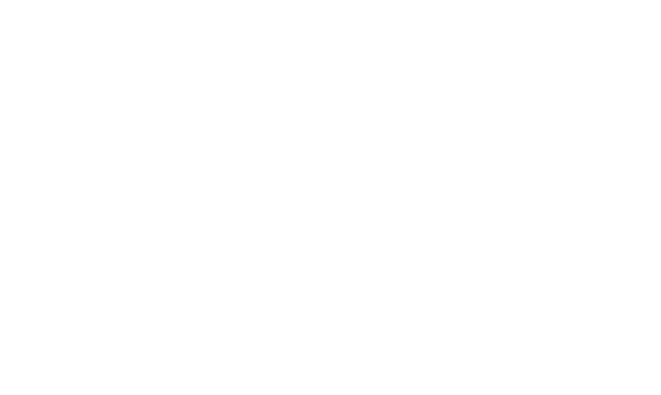 Earlier today, Microsoft's Surface team, headed by Panos Panay, took it to Reddit to hold an "ask me anything" session. The team answered a plethora of questions during a two hour time span, offering many great tidbits about the Surface Pro 3. You can read all the highlights from the session here.

However, one big question came up regarding the Surface Pen (as Microsoft calls it). The question revolved around why Microsoft chose N-trig over Wacom for the stylus pen. Microsoft's Steven Bathiche, Director of Research in Microsoft's Applied Sciences Group, wrote an extensive answer, arguing for the N-trig pen as being the superior stylus pen.

"Precision: in the past I have seen some not so good implementations here, but I am so pumped to see our current results in Pro3. We really did move the mark here. The Pen is really much more precise, linear, and linear across the entire device. The first comment I hear from artists when they use the device, is how precise the pen is," Bathiche explains.

Bathiche adds that the optical parallax has been reduced to .75mm, which means that the pen tip stays closer to the ink. The electronic parallax is further reduced because the antenna lines are just behind the cover glass. Microsoft is also utilizing using new materials to change the dynamic and static friction of the pen tip.

"Because the signal emits from the tip of the pen, metal objects in the body do not effect performance.. this is why we were able to do a beautiful anodized aluminum pen, that feels like a high quality pen in hand. Now we do need a battery, but the advantage of a battery is that one can emit a more powerful signal for other functions.. like click note," he adds. For those that did not know, you can hold the Surface Pen about 3-5 feet away from the device and it will still function as intended. Click the top of the pen in order to activate OneNote.

In regards to the N-trig's 256 pressure levels vs the Wacom's 1024 pressure levels, this is what he had to say: "Pressure I have heard a few folks worry about the 256 pressure levels vs. 1024... One can claim absurd amounts of resolution 10,12,14,16 bits.. whatever.. but in the end even though system is spitting out a 10 or 16 bit number does not mean there is a 10 or 16 bits worth of useful information there.. just like an overspeced digital camera.. the sensor is 20 megapixels.. does not mean the resultant image is 20 megapixels worth of information."

He argues that just because there are 1024 pressure levels in the Wacom pen, doesn't mean it gets reflected in the result. Similar to a 20MP camera that doesn't really output an image of 20MP. Interesting explanation on his part.

Head over to the VIA link below to read his entire explanation.