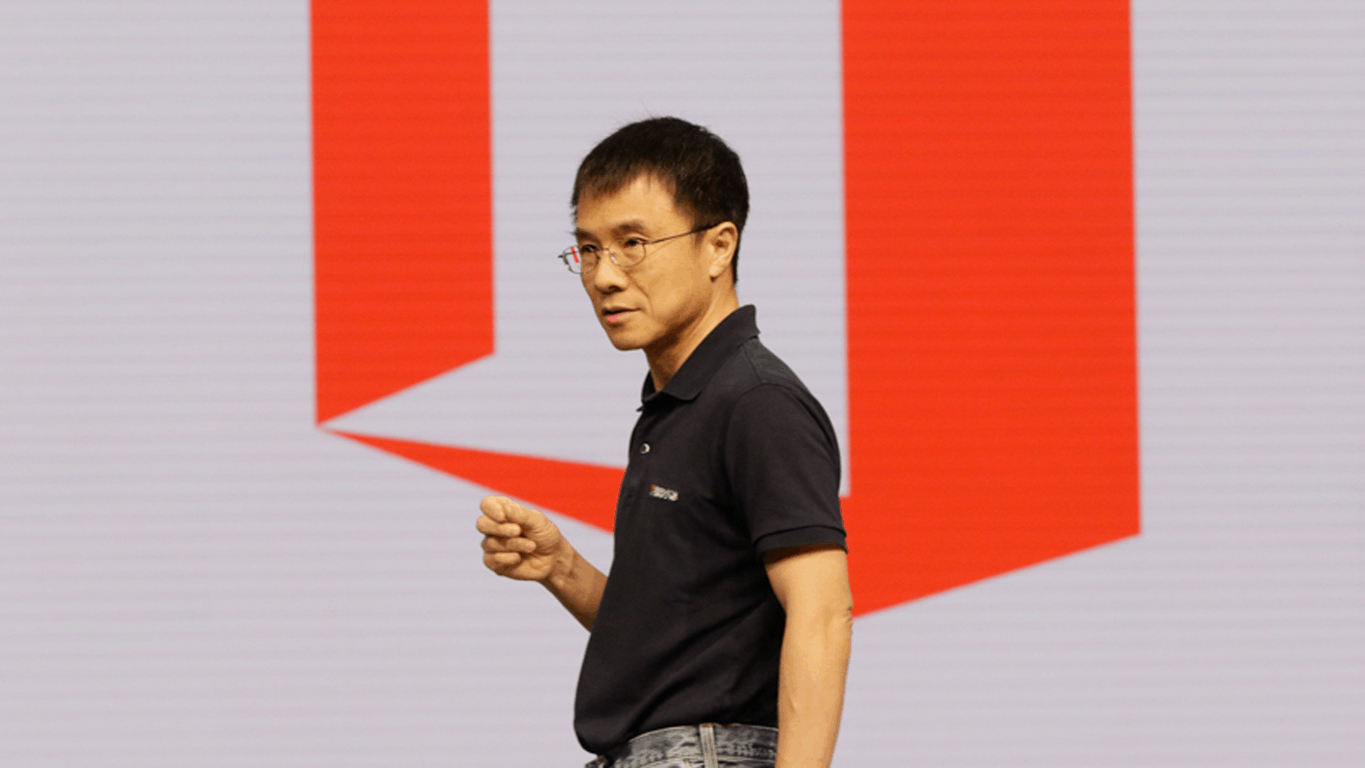 Last year, it was revealed that Qi Lu, then Microsoft veteran and Executive Vice President of the Applications and Services Group, would be stepping away from the company for a COO position at the Chinese Search Engine Baidu. Now responsible for Baidu's AI push, and products, technology, sales, and marketing and operations, the former Microsoft veteran is opening up to Wired about how Amazon beat Google and Microsoft in Artificial Intelligence (via The Verge.)

Importantly, Qi Lu was once responsible for working on Cortana and Microsoft's Artificial Intelligence initiatives. This so, Wired asked the former Microsoft veteran about Amazon's back end, and if it could keep up with the technology side of Google and Microsoft. In his response, Lu detailed the need for application scenarios, ecosystems, and how these areas are how Amazon managed to beat Microsoft at Artificial Intelligence.

I worked on Cortana four and a half years ago. At the time we all were like, “Amazon, yeah, that technology is so far behind.” But one thing I learned is that in this race to AI, it’s actually more about having the right application scenarios and the right ecosystems. Google and Microsoft, technologically, were ahead of Amazon by a wide margin. But look at the AI race today. The Amazon Alexa ecosystem is far ahead of anybody else in the United States. It’s because they got the scenario right. They got the device right. Essentially, Alexa is an AI-first device.

Interestingly, Lu also shed some light on Microsoft's and Google's mistakes. He revealed that both companies focused too much on the phone or the PC.

Microsoft and Google made the same mistake. We focused on Cortana on the phone and PC, particularly the phone. The phone, in my view, is going to be, for the foreseeable future, a finger-first, mobile-first device. You need an AI-first device to solidify an emerging base of ecosystems.

Indeed, to catch up with the popularity of Amazon's Alexa devices, Microsoft has recently been making moves to expand Cortana to outside of Windows 10, iOS, Android, and Xbox. The company recently unveiled the Harmon Kardon speaker featuring Cortana and also opened up Cortana to IoT devices. We've also recently seen the company mention Cortana coming to thermostats, cars, and even conference room smart floors.