Back in May, Microsoft quietly released an app, together with Windows 10 build 14316. With builds following that, the app couldn’t be launched from the app list, instead, you had to open Cortana and search for it there.

This changed in build 14383. The app can now be launched by anyone directly from the app list. The app is a TeamViewer competitor, that aims to help system admins in helping users remotely. It features a clean, simple design and ease of use, unlike its bigger sister, Remote Desktop. 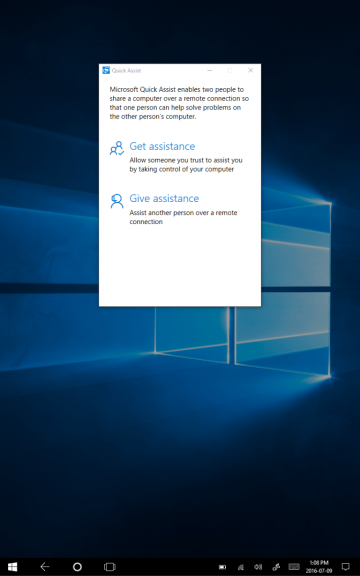 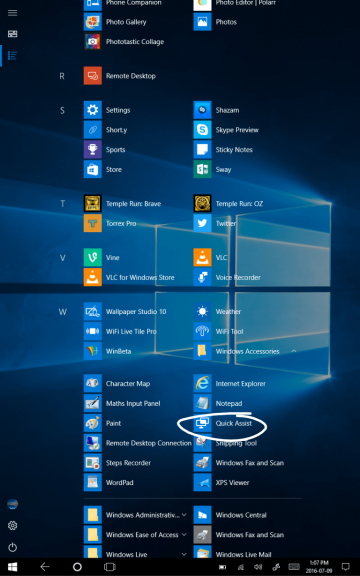 This app could eliminate the need for third-party tools, by other software vendors, be less clunky, and easier to use. It is pretty simple and works as expected. You open the app, either request or provide assistance, and you’re good to go.

Some of the features include:

Right now, the app is pretty rough, and may not be ready for daily use, but because of its inclusion in the latest Insider build, it is expected that the app should be ready for use when the Anniversary Update rolls out to users, on August 2nd.