Back in 2015, Microsoft launched a new initiative called Music x Technology to engage with artists looking to leverage technology for artistics performances. So far, the program gave birth to very interesting projects such as KEXP's new live music studio featuring an interactive light installation, but the team went in a totally differention direction for its latest project made in collaboration with electro-pop artist M83.

The company unveiled today Meet Me At Go!, a retro-futuristic car chase game which has been designed as an interactive music video for the 8-bit remix of M83's song "Go!". The band's frontman Anthony Gonzalez, a fan of retro games himself, was involved in the creative process with New York City-based agency Listen. Kurt Feldman, a sound and audio designer for Listen who worked on the remix with Gonzalez explained that "we wanted to marry the graphics to the sound of the remix but keep it a little more modern and 3-D.” The result will likely please fans of early cyberpunk films or games such as Far Cry 3: Blood Dragon.

The game has been created with the Unity engine and has been optimized for touch screen computers. It's available as a web app and also as a universal Windows 10 app that you can download from the Windows Store. “We are not the first to integrate a game with a song, but we’re trying to take that idea a little further and extend the story in the song into the game and have fans feel part of the experience as they’re playing and listening,” explained director of Brand Studios for Microsoft Amy Sorokas.

We invite you to try Meet Me at Go! on your desktop browser, it's a pretty simple racing game where you have to collect objects and dodge various obstacles. It's a really cool way to discover the remixed track, which is also available to listen on M83's just released Remixes EP. 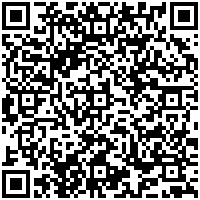 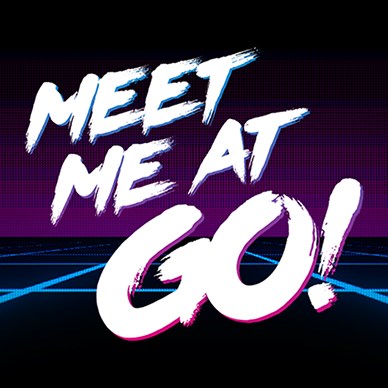