The free mobile game that originally launched alongside Fallout 4 is now not only on PC, but available as an Xbox Play Anywhere title. As we reported earlier this week, the post-apocalyptic fan favorite can be downloaded for Xbox One and Windows 10, and it's available now.

This simulation lets you take on the role of Overseer in the Fallout universe. After the fallout of a nuclear war, you are tasked with maintaining the dwellers, crafting and building extra space and items, fighting off threats from outside, and even repopulating your vault.

Fallout Shelter first started as a mobile game launched at E3 in 2015. It quickly grew in anticipation of Fallout 4, keeping fans of the franchise busy until its inevitable release later that year.Since then, it was launched onto PC with the Bethesda.net application and has accrued over 50 million downloads between the two.

Now you can play it both on Xbox One and Windows 10 seamlessly thanks to Xbox Play Anywhere. According to Xbox Wire, it has been adapted to work smoothly with the Xbox One controller.

The game is completely free and available today on the Windows 10 and Xbox Store, so make sure to check it out! 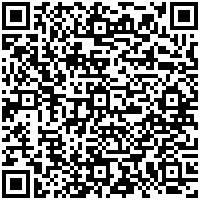 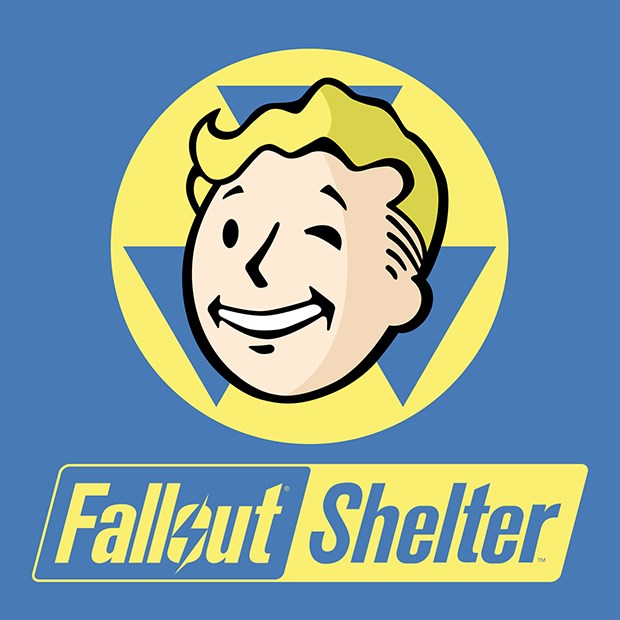 Visual Studio 2017 will soon be released to manufacturing