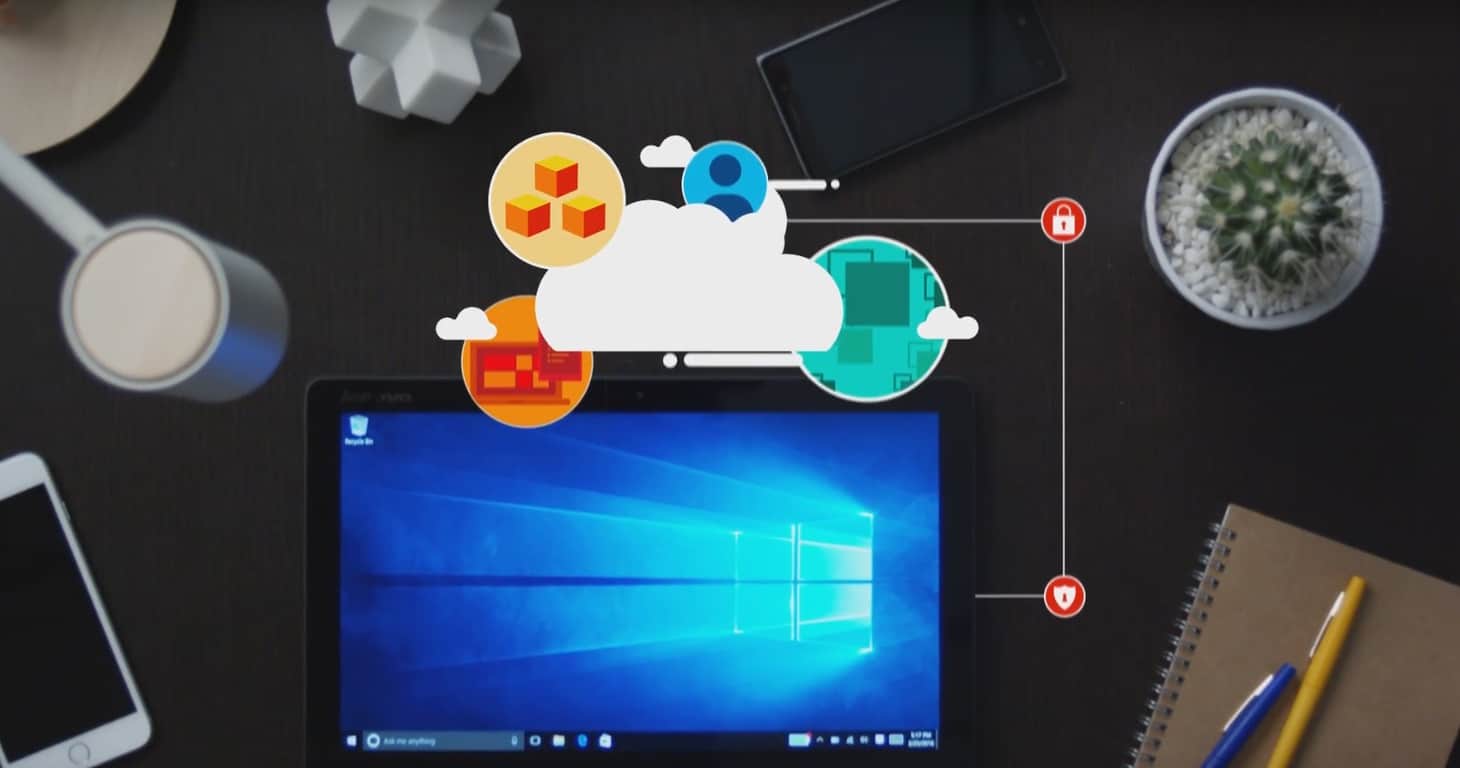 Microsoft is continuing its spending spree into 2017 by pitching in as a strategic investor in SnapRoute. SnapRoute is a startup which is offering software companies centrally managed and deploy applications with “white-box” data centers.

In combination with AT&T and Norwest Venture Partners, Microsoft Ventures joined in a deal that will see SnapRoute $25 million receiving new funding with the ultimate goal being more open data center hardware and a reduced reliance on industry giants such as Cisco and Juniper

According to a report from VentureBeat, “the startup’s goal of giving organizations more power over their networking operations does have precedent. The OpenStack open-source cloud software has provided tools for operating virtual networks, and Forrester points to open-source Quagga as a more direct comparison.”

In addition, SnapRoutes software tricks also lower the lines of code necessary to operate public clouds is dropping from what used to be Cisco’s 30 million lines, down as low as 100,000.

With the ink on the deal still wet, it remains to be seen when Microsoft and AT&T will be able to potentially cash in on their new-found investment.

As Microsoft continues to shift most of its businesses to the cloud, a joint investment for SnapRoute is starting to make a lot of sense. We’ll keep updating as more information becomes available.