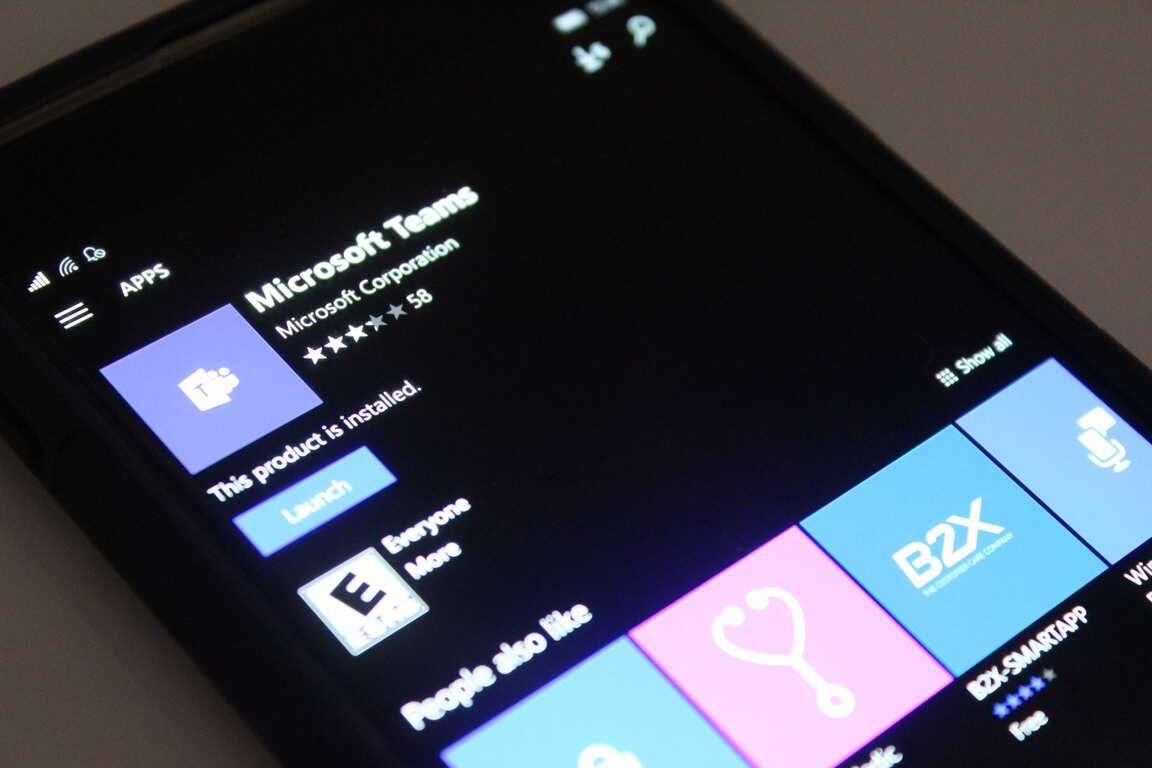 Overall, this latest update pushes the latest version of Microsoft Teams on Windows Phone to version 1.0.17.0. You can see what is new and changes by looking at the changelog below.

While the Windows Phone app is still not fully featured as the Android and iOS counterparts, it's very assuring to see that Microsoft is still improving on its own apps for their Windows Phone platform, perhaps even settling some of the "Windows Phone is dead" arguments. Anyway, you can find the download link for Microsoft Teams below, and once you've updated or checked it out, be sure to drop us a comment with your thoughts! 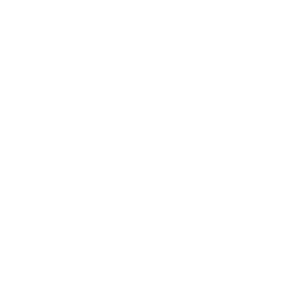