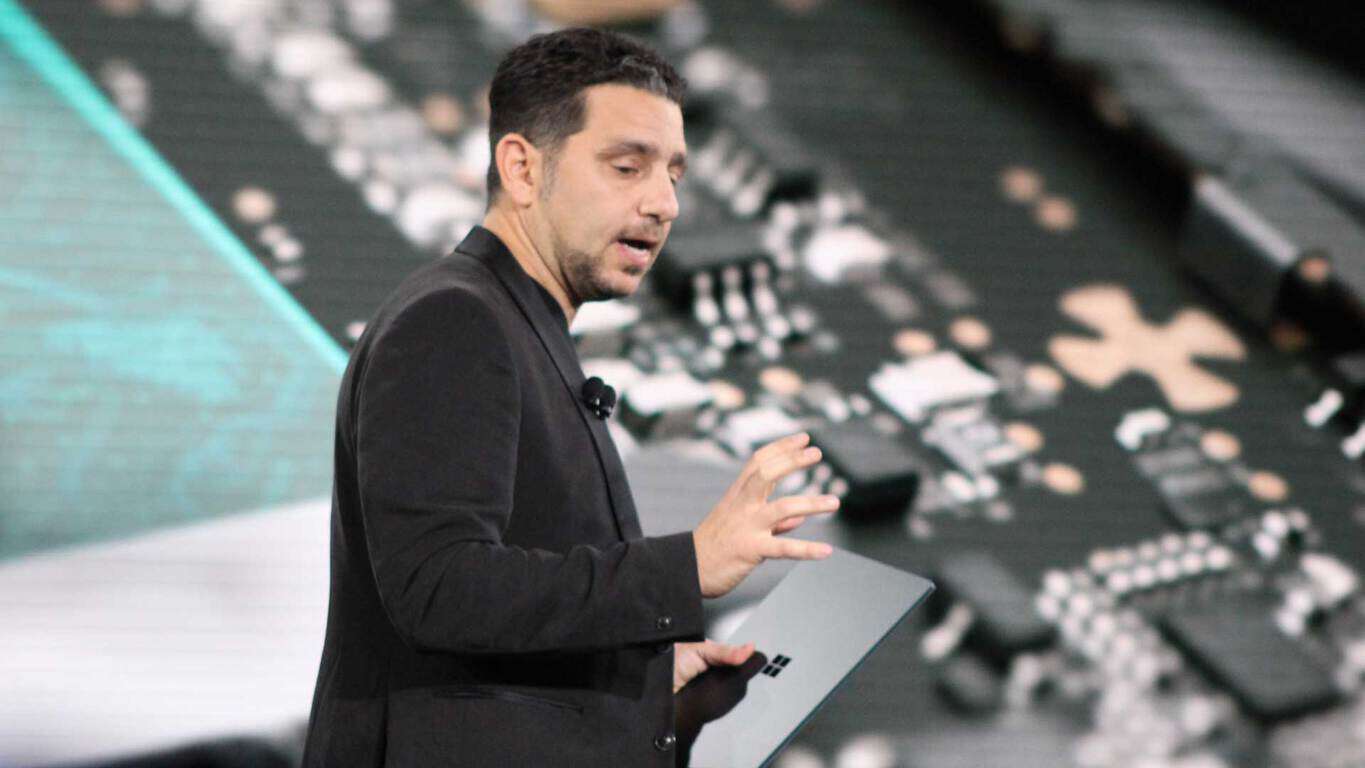 Microsoft's Surface Laptop was announced this morning, and just hit the Microsoft Store here in the US. The base price was announced onstage this morning, coming in at $999 with 4GB of memory, a 7th Generation Core i5 processor, and a 128GB SSD drive, but the prices go up sharply from there.