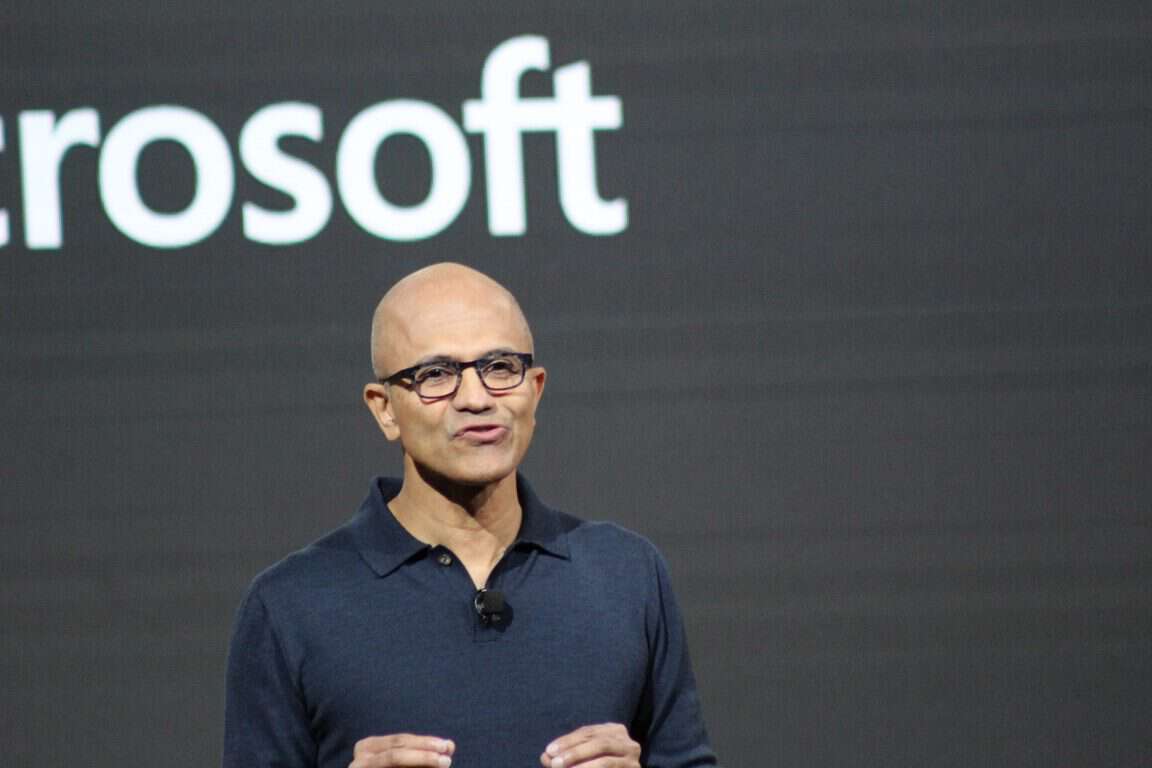 The rumor comes from Business Insider, who claims that "someone familiar with the matter" put forward the news. Assuming this number is accurate, it's likely going to be a part of Microsoft's previously-announced plan to cut nearly 3,000 jobs. Considering that plan was meant to make a large dent in Microsoft's mobile departments, it wouldn't be outlandish to imagine that these 700 job cuts will be hurting Windows 10 Mobile to some degree.

Right now, this story remains a rumor - there won't be anything concrete about Microsoft's upcoming job cuts or other juicy details until they release their quarterly earnings. We'll be keeping you posted as more information emerges.