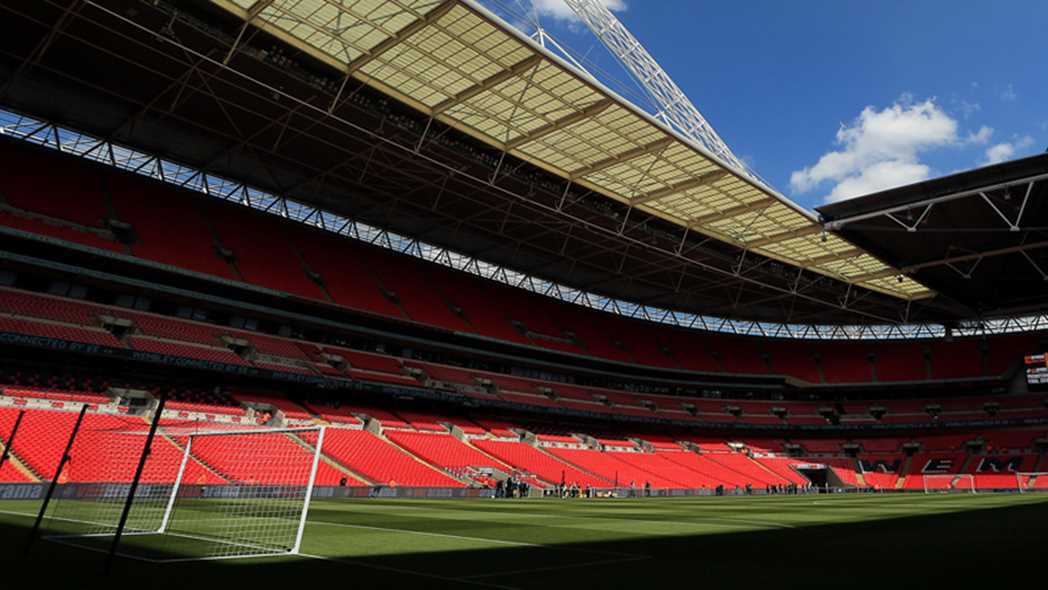 In England, the Football Association is the governing body of the association football and the Crown dependencies of Jersey, Guernsey, and the Isle of Man. It was formed in 1863 and it is the oldest football association in the world, responsible for overseeing all aspects of the amateur and professional game in its territory. Today, it was announced that the Football Association has tapped Microsoft head of digital Georgina Lewis as new marketing lead (via TheDrum.com)

According to the report, Lewis will replace Russell James, who moved into the head of digital marketing position internally at the end of 2016.  Lewis is expected to start on February 27th, and will take over the helm from long-term FA consultant Ed Coan, who was there on an interim basis.  While at Microsoft, Georgina Lewis was a marketing manager, then moved to head of social media and eventually landed in her current role as head of digital.  Georgina Lewis issued the following statement:

“There has never been a better time to step into this role, with marketing possibilities and technological innovation giving us the opportunity to deliver an experience for and with our audiences they have never had before. I can’t wait to get started”

New responsibilities for Georgina Lewis will include overseeing marketing, digital and customer relations teams. We wish Georgina Lewis well in her new position! As always, let us know what you think of this latest news by dropping us a comment below!