Microsoft outspent Sony in December on TV ads for gaming 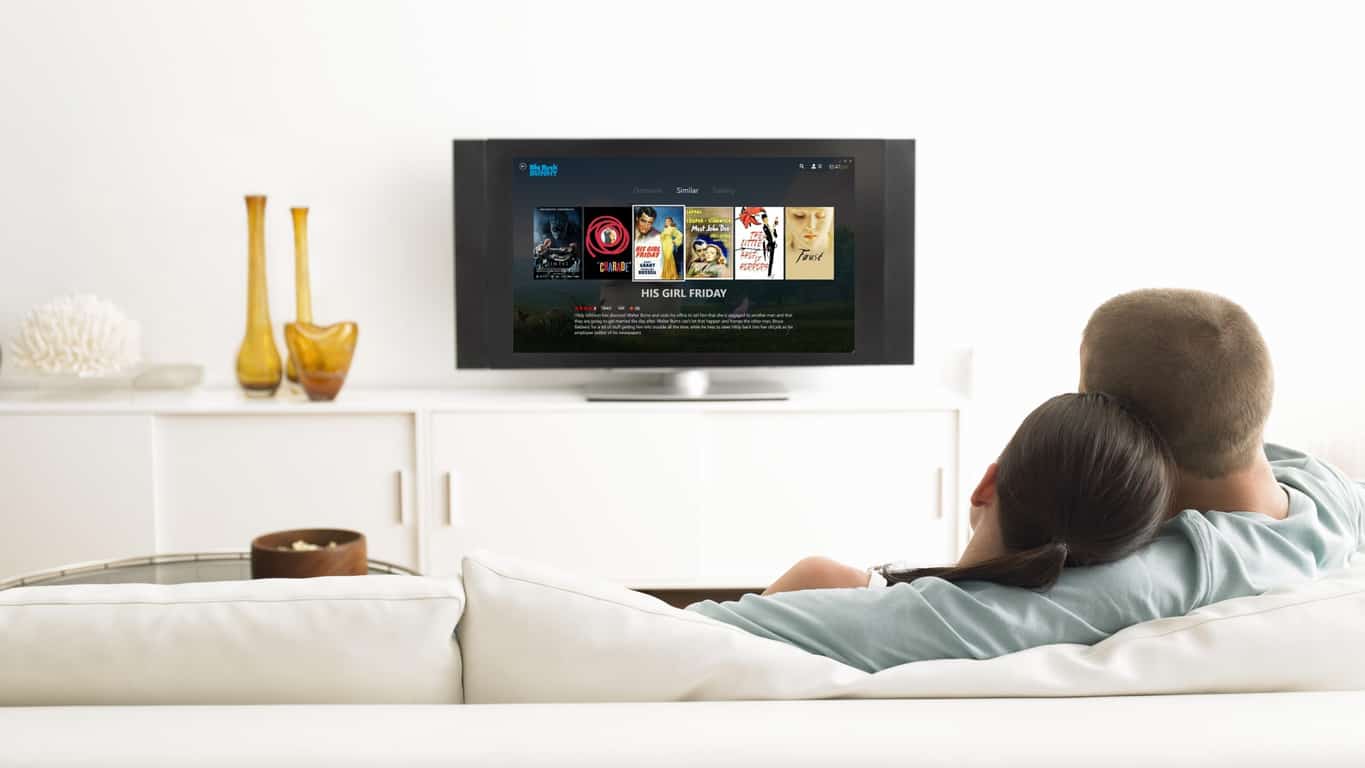 If you follow Microsoft, you know that competition between Xbox and Play Anywhere games and arch-rival Sony continues to be fierce, with Microsoft touting that it outperformed Sony in the second half of last year (although Sony still “won” December, the prime month of the year for gaming sales).

But even though Sony sold more devices in December, Microsoft outspent them in advertising, according to media watching company iSpot.tv (via VentureBeat):

At the top of the chart for December was Xbox, who surpassed previous leader PlayStation with 36.5 percent of the industry’s spend. The brand spent $31.4 million on 14 spots that ran 3,807 times, generating 1.2 billion TV ad impressions. Xbox prioritized its budget towards sports programming, spending the most on ads that aired during NFL Football and NBA Basketball, as well as spending heavily on ESPN, NFL Network, and Fox networks in general. The commercial with the most spend (an estimated $7.1 million) was 4K Ultra HD Blu-ray.

Sony, meanwhile, came in second place with some $18.7 million spent on December ads. Those two topped the charts, spending over 60% of all gaming related ad spending for December:

Microsoft doesn’t appear to be slowing down much either, with the anticipated release of Game Mode for PCs coming with the Windows 10 Creators Update in April, what should be a huge presence at E3 in June, and the launch of the next-generation “Project Scorpio” this holiday season (late October?).

We’ll have to wait and see who “wins” the next round between Sony and Microsoft, but the truth is that gaming is big business, and Microsoft will continue to heavily invest regardless of who’s “ahead” in the race.