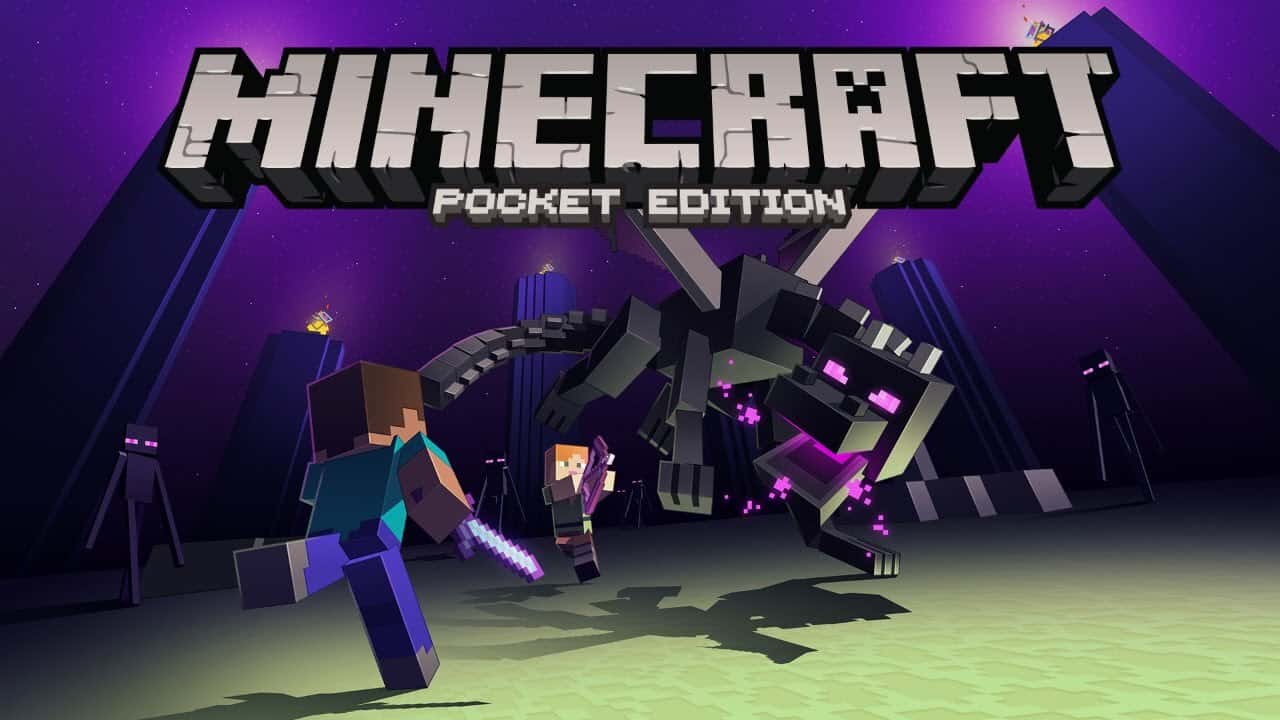 According to a tip and sources familiar with Microsoft, Windows Central reports that Minecraft Pocket Edition is dropping support for Windows 8.1 and 10. Mobile phones.

Why would Microsoft be pulling its own app from Windows Mobile? Supposedly, the development time and effort put into sustaining Minecraft Pocket Edition is "no longer economically viable". What this means is that there aren't enough players on Windows phones to pay the team to keep converting updates to Windows phones compared to its other versions on Android and iOS.

But it's not all doom and gloom. The game will still be available purchase and play from the Windows Store, although it won't be updated. Although, the $6.99 price tag might not be worth it if you solely play on your Windows Mobile phone.

We at OnMSFT will keep up on the story just in case Microsoft feels the need to address this unexpected blow to Minecraft and Windows Mobile users.

Surface Studio gets its first firmware update, Surface Pro 4 gets one too