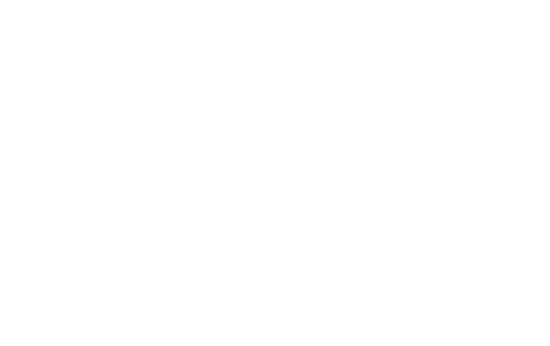 Microsoft accidentally unveiled the Build 2014 conference details yesterday in a blog post, only to pull the post immediately after. However, today, Microsoft has officially unveiled that Build 2014 will be returning to San Francisco on April 2nd.

"The momentum just keeps building and that is why I’m so excited to announce our next developer conference, Build 2014, which will take place April 2 to April 4 at the Moscone Center in San Francisco. Save the date and mark your calendar for registration, which opens at 9 a.m. PT on Jan. 14 atwww.buildwindows.com," Microsoft stated in an official blog post.

Microsoft's Build developer conference is a big deal - as Microsoft plans to talk about "what's next" for the upcoming version of Windows, Windows Phone, Windows Azure, Windows Server, Visual Studio and much more. Perhaps we will get our first glimpse at Windows Threshold during Build 2014? Or how about a public beta? We will just have to wait and see.