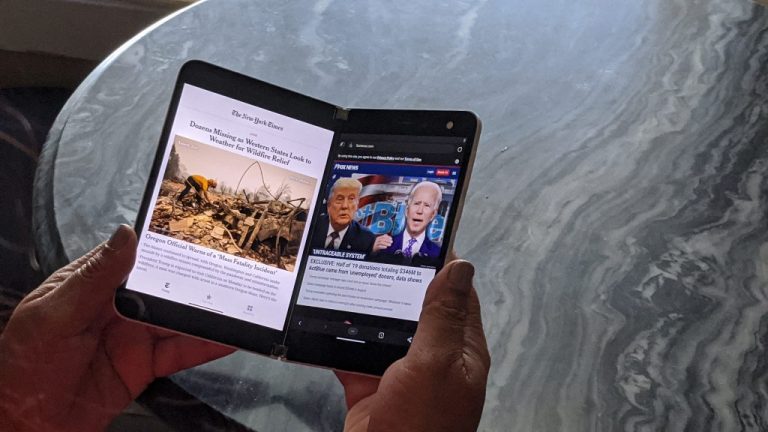 The latest major version of Microsoft Edge, version 90, began rolling out to users this week. The latest release includes a new Kids mode, as well as Password Monitor. Kids Mode allows parents to select an age range, which will deliver a curated experience for the respective age range, as well as enabling Bing SafeSearch and preventing tracking. Password Monitor, on the other hand, will detect if any saved passwords are involved in any leaks, and will alert you to change your password if that's the case, helping increase security of your accounts on the internet.

The next major update for Minecraft, Caves and Cliffs, has been split into two separate releases to help ensure that the quality of the update is high, to deliver a polished experience. The first-half is still expected to be released this summer, whilst the other is expected in the holiday season.

The next free World Update for Microsoft Flight Simulator will be taking the game to France and Benelux, providing more detailed visuals of Paris and Amsterdam, and providing three new hand-crafted airports at Megève, Nice, and Rotterdam.

System audio on Mac can now be shared with meetings participants, allowing you to share audio from your Mac with those taking part in the meeting.

The name of the Tasks app in Microsoft Teams is to be simplified. Currently named "Tasks by Planner and To Do", it will soon be renamed to just "Tasks", making it easier to understand.

Microsoft Teams for iOS gets custom backgrounds support for meetings

Video calls and meetings on the Microsoft Teams app on iOS have now received support for custom backgrounds. The feature has started rolling out across iPhone and iPad.

A new line of accessories have been launched by Microsoft, dubbed "Modern", that are certified for use with Microsoft Teams. The line-up includes a webcam, two headsets, and a USB-C speaker.

Approvals in Microsoft Teams is getting eSignature support, Approval Templates this month

A slew of new features are coming to the Approvals feature in Microsoft Teams, including the ability to have eSignatures, create templates, and more. Some features have already launched, with the remainder expected by the end of the month.