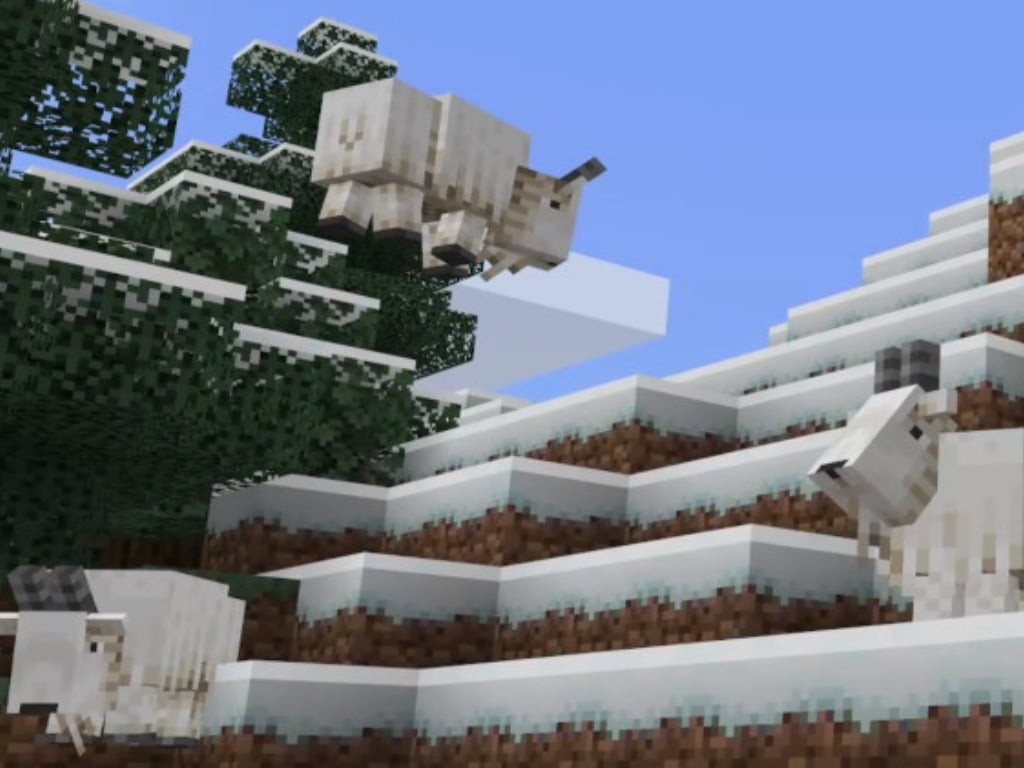 Minecraft developer Mojang Studios has changed its plans regarding the much-anticipated Caves and Cliffs update announced at the Minecraft Live event in October. The big update has now been split into two parts, with the first one still coming this summer and the second one to be released in the holiday season.

“We strive to deliver the most polished experience possible, and including all the Caves and Cliffs features in the summer update would have meant compromising on quality. And even though occasional bugs are a reality of game development, we want this update to be an amazing experience, not wreak havoc on your meticulously crafted worlds,” the Minecraft team said today.

At the Minecraft Live event last year, Mojang explained that the Caves and Cliffs update would introduce a new archaeology system to add more variety to caves and mountains. The developer described it as the most ambitious Minecraft update ever, though keeping its developers healthy during a worldwide pandemic remains Mojang’s top priority.

"We will be doing some deep dives into the summer update over the coming weeks, but for now, we can tell you that the first part will focus on some cute and fun mobs, cool items, and new blocks. There’s a lot to look forward to, and we’re working as hard as we can to bring you the entire Caves & Cliffs experience," the team said today.