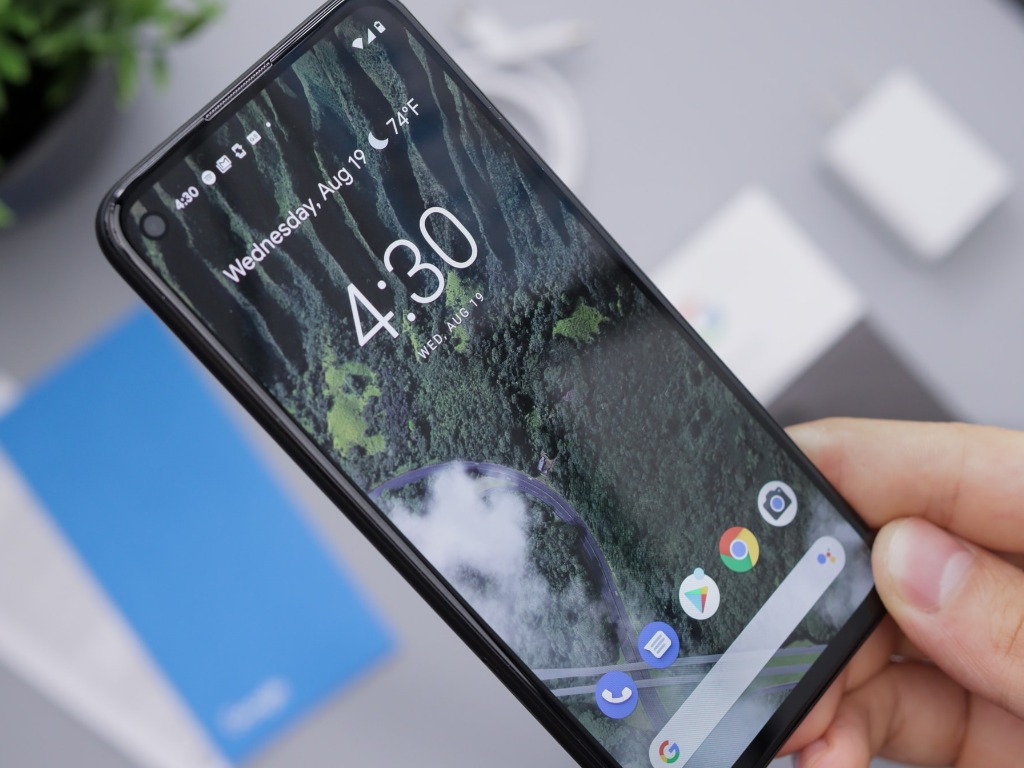 Microsoft Teams on iOS is finally getting custom backgrounds support for video calls and meetings. Mike Tholfsen, PM on Microsoft’s EDU team, recently announced on Twitter that the update has started rolling out to iPhones and iPads and should be generally available soon.

The background effects feature is already available on the Microsoft Teams desktop client on both Windows and Mac, and now it's on its way to the iOS version of the app. This means that users will now be able to add custom or preset backgrounds to their meetings and video calls on mobile devices.

To try out this feature, tap the “Video effects” option before joining a Teams meeting, choose a background image, and select Done. In a meeting, users will be able to change the image by tapping the “Video effects” option available in the three dots ( … ) menu. Similar to the desktop client, the background image will persist across meetings, and the feature respects the same policies. Here’s a step-by-step tutorial on how to change the background in Microsoft Teams on mobile:

To be clear, this capability is only available in the Teams iOS client for now, and it is not yet available for Android users. According to Microsoft, the Android app will get a similar custom background feature next month. In addition to custom backgrounds on mobile, Microsoft is also planning to introduce org-wide backgrounds for meetings in preview later this month. This update will enable IT Admins to upload images in the Teams admin center for users in their tenant.