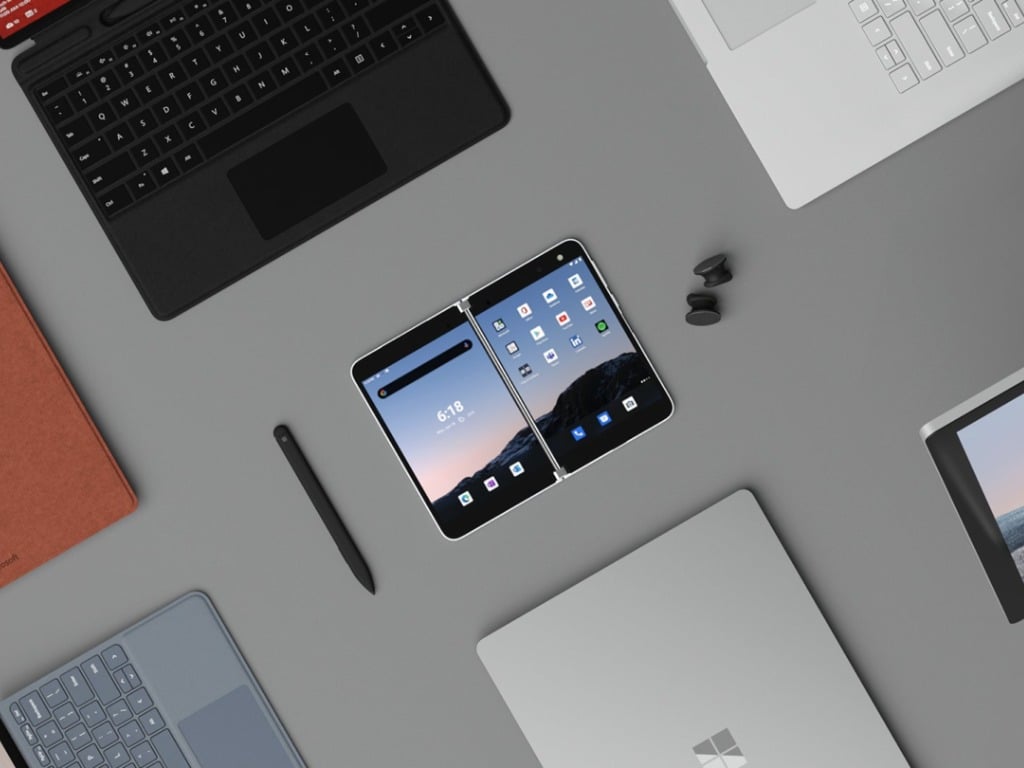 The focus today might be on the Surface Laptop 4 and the new lineup of Modern accessories, but Microsoft also announced some news around the Surface Duo, too. It came as a footnote in today's main Surface Laptop blog post, but the business version of Microsoft's dual-screen phone is now coming to more education and commercial customers in 9 European countries.

This expansion is coming as part of Microsoft's commitment to "delivering innovative devices that keep people productive," according to Pete Kyriacou, VP of Microsoft Devices.  It also comes after the Duo expanded to consumers in Canada, France, and the UK back in February. Now, business, education, and enterprise customers in Austria, Belgium, Denmark, Finland, Ireland, Italy, Netherlands, Sweden, and Switzerland can enjoy the Duo, too.

Though this is the business version of the Duo, it is definitely nice to see that Microsoft feels good enough to push the device out to more markets across the world. As consumers, we're still waiting for more on the next version of the Duo, though, but it looks like Microsoft is playing with the idea of more durable hinges for a possible Duo 2.