In an unexpected update, Bing Webmaster Tools has gained a new feature. Microsoft has added third-party account login for Google and Facebook, as well as the current login system with Microsoft Accounts. The new login options are only available in the United States for now, but are expected to roll out to other regions in the near future. 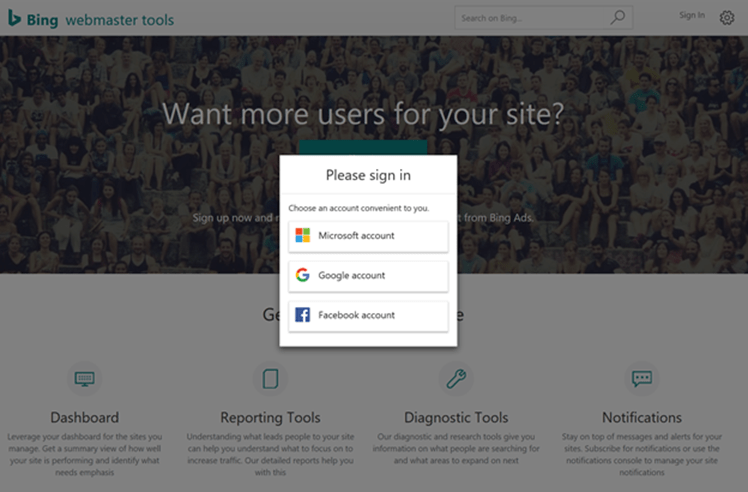 Microsoft's annual Build event is fast approaching. The company is to open registration for the event, that takes place in Seattle between May 7-9, on February 15th.

Microsoft Build returns to Seattle May 7-9, 2018. Developers, join us as we explore the future of technology. #MSBuild https://t.co/e6X6Vejr77 pic.twitter.com/zf660MM3cI

Bing has been working on improving its Instant Answers feature. When users search and Bing believes it can show an Instant Answer, it uses neural networks to find the best answer from multiple sources, and then provides it to the user. In an update to this, Bing can now show multiple different answers that show different points of view, so that the user can make a more informed decision.