As Microsoft continues its work on Windows Hello, the company has partnered with Fujitsu to work on developing vein authentication, by using the veins in your palm to authenticate you.

The Microsoft Photos app on Windows 10 Mobile has received a major new update that brings it more inline with its PC counterpart, although for some users it brings reduced performance. 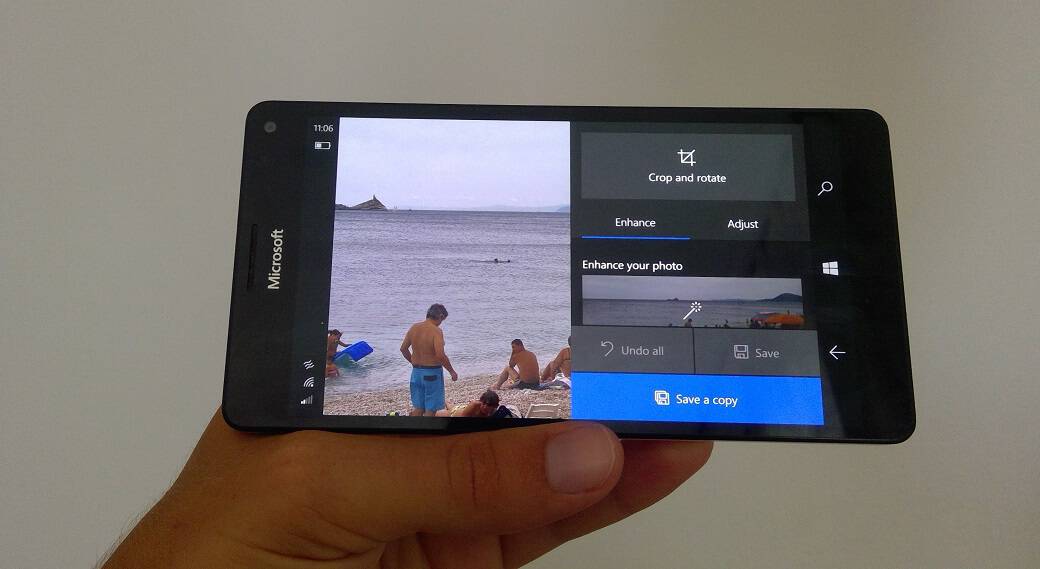 Wileyfox, who brought a Windows Phone to market late last year, is now in financial trouble

Windows Phone manufacturer, Wileyfox, who brought a new Windows Phone device to market last year, is now in financial trouble. This may not come as a surprise to many, particularly with how Windows 10 Mobile is abandoned by Microsoft.