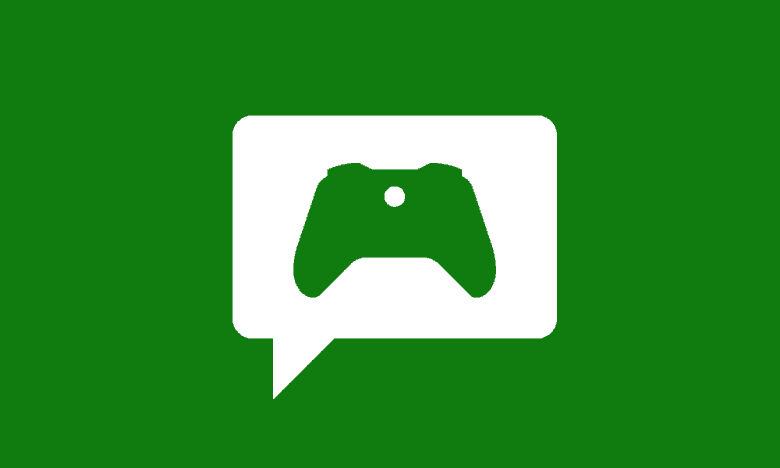 Last year, Microsoft relaunched its Xbox Insider Program by moving away from the previous invite-only system to something similar to the Windows Insider Program. As of today though, the four different Xbox Insider rings are not as flexible as the Windows 10 Insider rings, because the Xbox team chose to base the system on meritocracy: as a result, only the most dedicated users can get access to the upper rings today, which could be frustrating for adventurous users who may not have the time to report all types of bugs with the Xbox OS.

After taking the time to listen to user feedback, the Xbox team announced today that it's changing how the Xbox One Preview rings work with more flexilibity in mind. "This means Xbox gamers will now be able to easily opt into the Xbox Insider program and gain earlier access to the latest system updates and flighted games, explained Xbox's Principal PM Manager Todd Headrick.

First of all, Microsoft is now allowing Xbox Insiders with a certain XP level to enroll in other rings that were previously invite-only. Additionally, the company is also renaming the Preview Ring 3 and Ring 4 to Preview Delta and Omega. "With these updates, many new Xbox Insiders – previously limited to Ring 3 or Ring 4 – will be able to join the Xbox One Update Preview Beta and Delta groups, thereby expanding the types of updates and features they’ll be able to test right away," explained Headrick.

As you can see below, anyone can join the Omega ring (previously Ring 4), which will get 1 to 8 updates per month. After gaining some XP by completing quests, Omega ring members will be able to move to the Delta and Beta rings and get new preview builds more often (the Beta ring can receive up to 15 preview builds per month). However, the Alpha ring will remain invite-only for now.

A few things to note:

To be clear, you don't need to download preview builds on your console to get early access to exclusive content: you can join the Xbox Insider Program by downloading the Xbox Insider Hub (you can now do it on your Windows 10 PC, too), gain XP points by rating content, answering surveys and even completing some basic quests without having to enroll your console into one of the different Preview Rings. This is perfect for gamers who, as an example, want to test the upcoming Better Together udate for Minecraft without having to mess with Xbox Preview builds.

Overall, these are all positive changes though some of you may regret that the Preview Alpha Ring is still invite-only. The Xbox Insider Program is still not as simple as the Windows Insider Program (though this program has its own issues, too), but it's now much easier to climb your way up to upper rings. Let us know in the comments what do you think of all these changes to the program.

Poll: What do you think of the new Outlook.com beta?

Want to do more with Microsoft Teams? This Getting Started guide will help