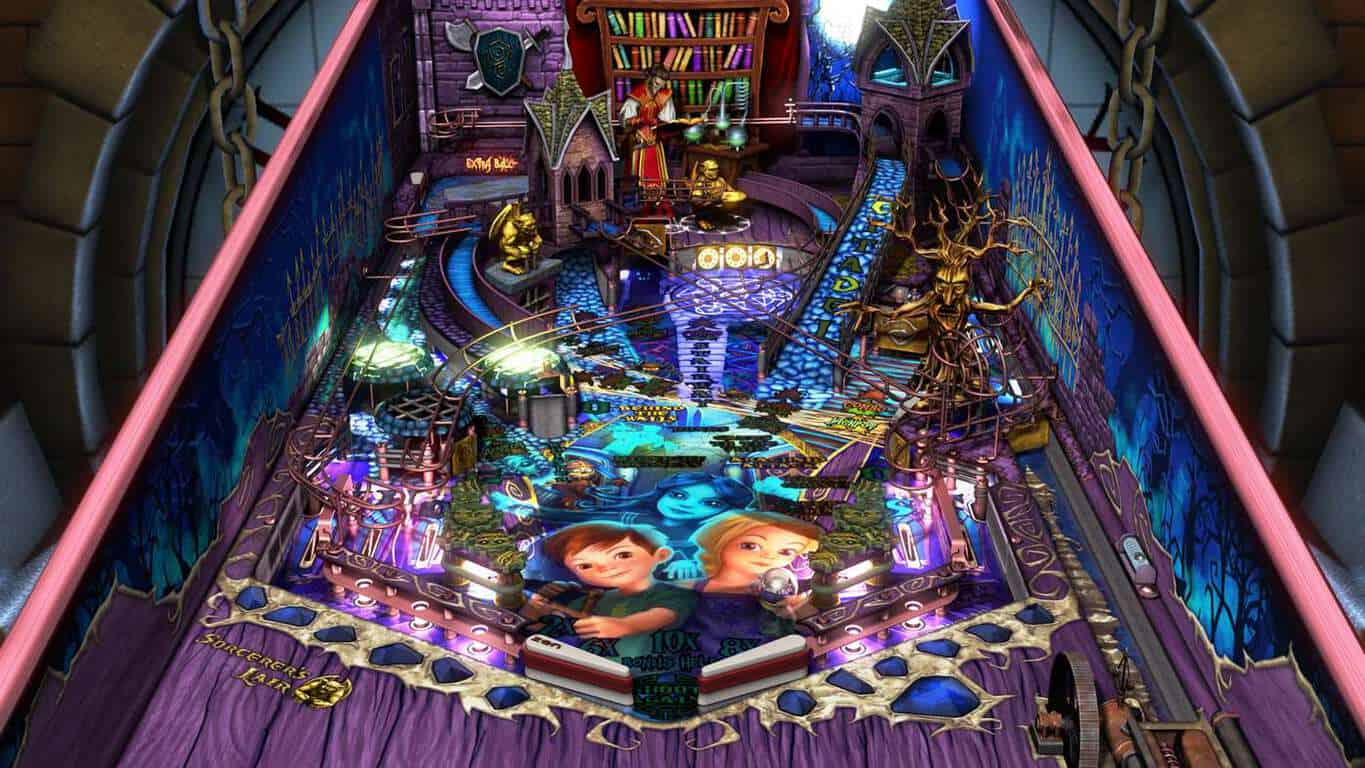 Pinball FX 3, the latest pinball simulator video game from Zen Studios, is now available on Windows 10 and Xbox One, and the free-to-play game supports Xbox Play Anywhere. Even better, the game lets you unlock all previous Pinball FX2 / Zen Pinball 2 purchases for free: to do so, you’ll have to select the “Import Tables” button on the main Pinball FX3 dashboard (the process works on both the Windows 10 and Xbox One versions, and you can get more details on this FAQ).

For those unfamiliar with the series, here is the game’s official description and launch trailer:

Pinball FX3 is home to the most exciting pinball library, with tables based on the biggest brands in entertainment including Star Wars, Marvel, Aliens, Bethesda, Family Guy, TellTale’s The Walking Dead, Portal and more! All tables feature challenging new game modes, table upgrades and power-ups, unlockable bonus items and more.

Pinball FX 3 looks to be a cool casual game and a nice addition to the Xbox Play Anywhere catalog. If you're interested, you can get it for free from the download link below. 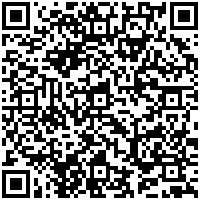 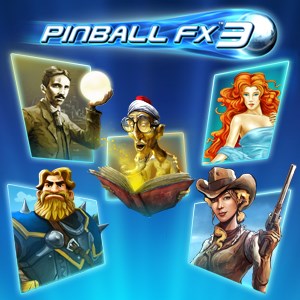