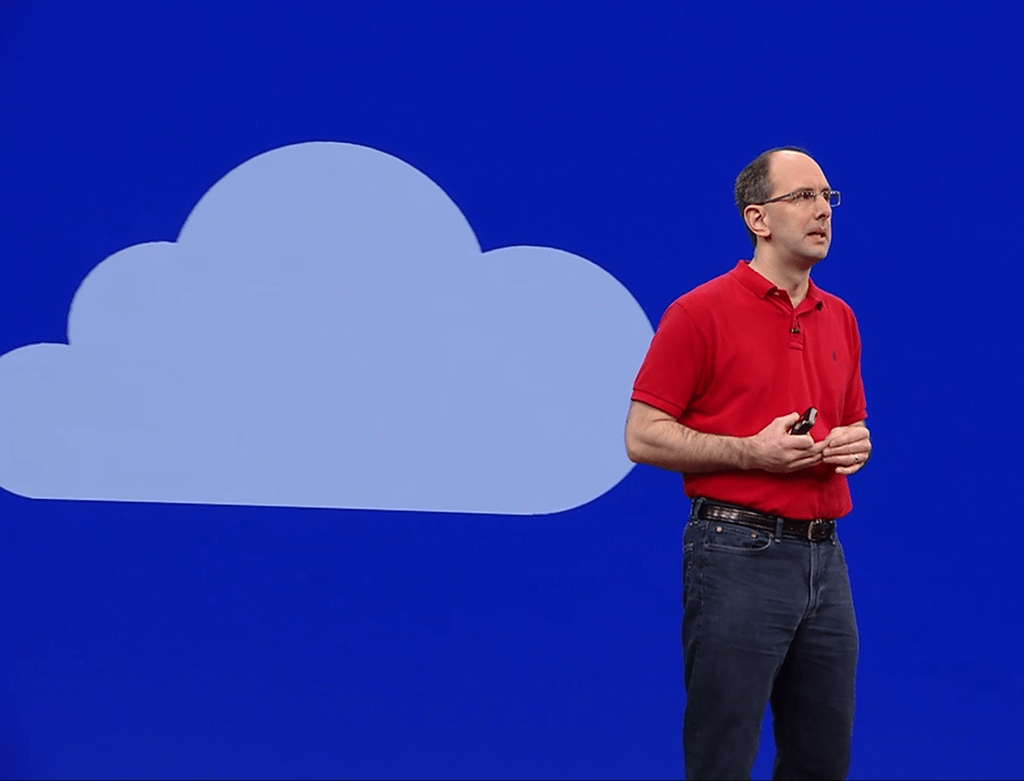 "An Azure Container Instance is a single container that starts in seconds and is billed by the second. ACI offer highly versatile sizing, allowing you to select the exact amount of memory separate from the exact count of vCPUs, so your application perfectly fits on the infrastructure. Your containers won’t be billed for a second longer than is required and won’t use a GB more than is needed. With ACI, containers are a first-class object of the Azure platform, offering Role-Based Access Control (RBAC) on the instance and billing tags to track usage at the individual container level. As the service directly exposes containers, there is no VM management you need to think about or higher-level cluster orchestration concepts to learn. It is simply your code, in a container, running in the cloud."

“Microsoft is committed to helping organizations of all sizes achieve more, and we see cloud native technologies and open development as a way to enable this. We have contributed across many cloud native projects, including Kubernetes, Helm, containerd, and gRPC, and plan to expand our involvement in the future. Joining the Cloud Native Computing Foundation is another natural step on our open source journey, and we look forward to learning and engaging with the community on a deeper level as a CNCF member.”

Microsoft has noticed that containers are changing the way that companies are building and deploying their enterprise applications. Microsoft's growing support of Kubernetes shows that CNCF membership is necessary to be a part of this growing trend.

No, Steve Ballmer never threw a chair because an MS employee was leaving for Google, he says