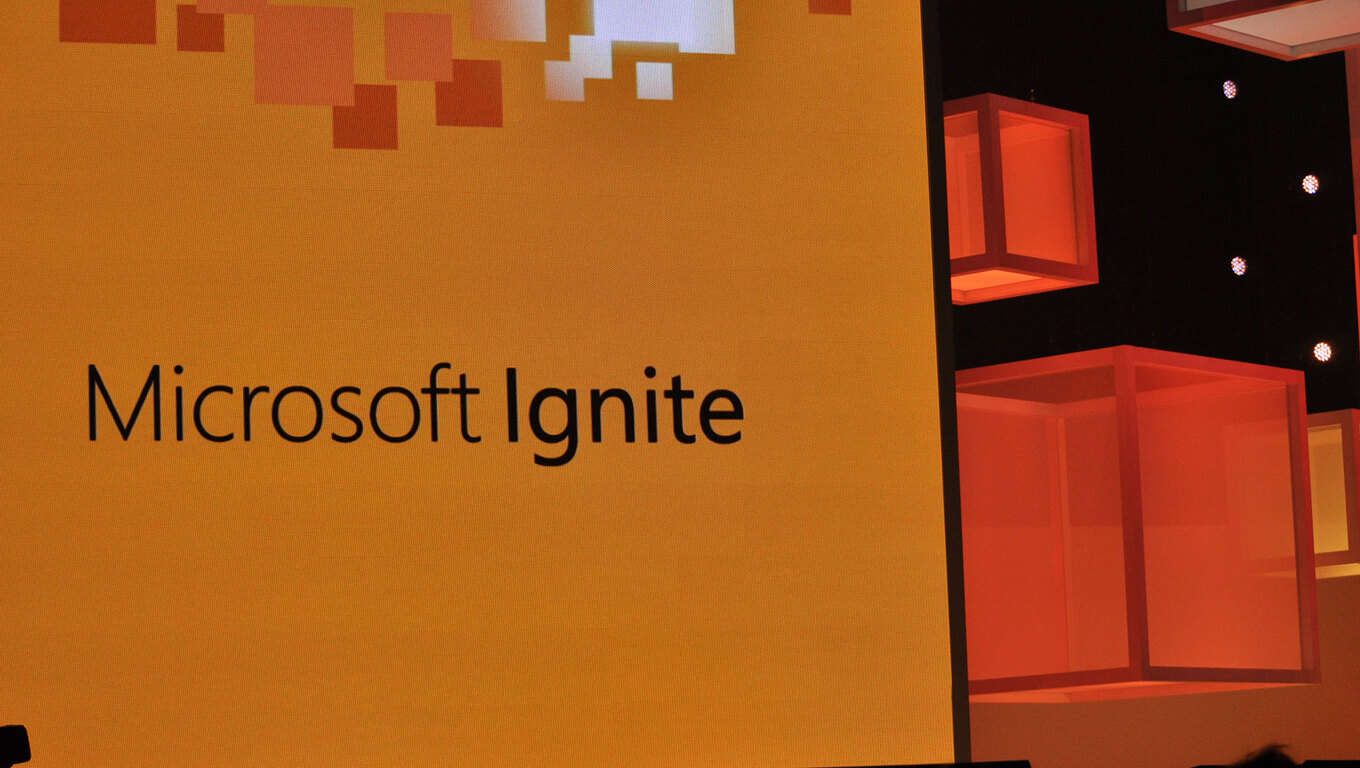 This past weekend, Hurricane Irma left behind a sea of devastation in Florida, particularly in the Key West area. As citizens of the Sunshine State are getting back home to access the damage caused by the storm, and as things are slowly getting back to normal, a decision has been made on the future of the Microsoft Ignite Conference, to be held in Orlando. It has been revealed that the enterprise-focused conference will still go on as planned.

The decision was made jointly between Microsoft and planners and local officials after they concurred that the event can go on safely as has been planned. Earlier in the week, there was some worry amongst some attendees when it was revealed that the Ignite team was monitoring the storm, and would keep the public updated if there were changes to any Ignite programming. Fortunately so, everything worked out and all planned events will proceed to happen just as scheduled.

Microsoft Ignite is set to kick off on September 25th and will run all the way through the end of the week on September 29th. Our own Kareem Anderson is planning to attend, so be sure to keep it locked into OnMSFT, as we will be here all week long to bring you the biggest news from the annual event.