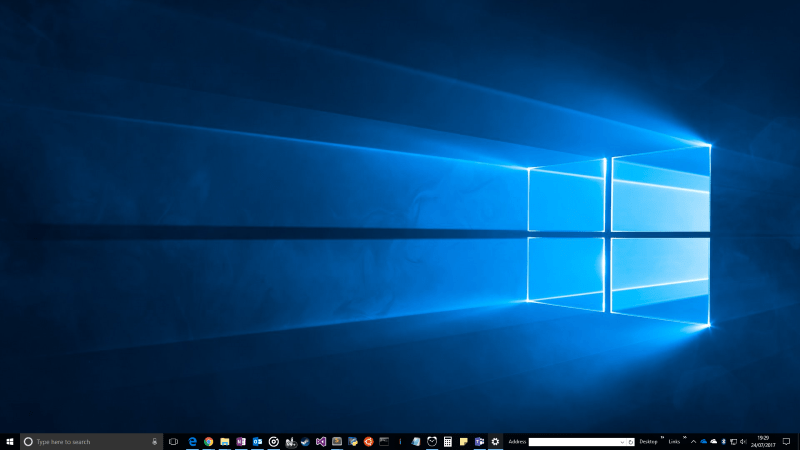 A couple of weeks ago, the Windows Insider team decided to pause app updates for Windows 10 native apps for Windows Insiders in the Fast and Slow Rings. As the team explained, this was intended to improve the quality of inbox apps that will ship with the Fall Creators Update in September.

While this decision is understandable, the situation remained a bit confusing for Insiders who recently saw some features disappear and then come back with app updates over the past few days. According to Windows Insider Chief Dona Sarkar, this is all because a targeting issue caused Fast and Slow Ring Insiders to receive updates for the Photos, Groove Music, Movies and TV and Paint 3D apps by mistake. Sarkar shared more details about what happened in the Feedback Hub today.

#WindowsInsiders: we found an issue with our app flighting capabilities and have now fixed it: https://t.co/526VQ0fxFi

"Because it is critical that Insiders are experiencing the same versions of the inbox apps that will be released as the default for all Windows customers when we release the Windows 10 Fall Creators Update, we are releasing updates to the inbox apps that restores them to what they were previously," explained Sarkar." This means that Insiders may notice some new features and capabilities disappear again temporarily until we officially resume flighting app updates to the Fast and Slow rings."

Sarkar said that all Windows 10 stocks apps should be affected by this change and receive updates to bring back things as they were. Here is what you can expect:

This shouldn't affect Fast Ring Insiders who recently chose to "skip ahead," and as a result opted in to receive Redstone 4 builds as well as app updates for Windows 10 stock apps. As for Windows Insiders on the Release Preview Ring, they should also keep receiving updates as usual.

More proof of an Xbox One Spotify app discovered