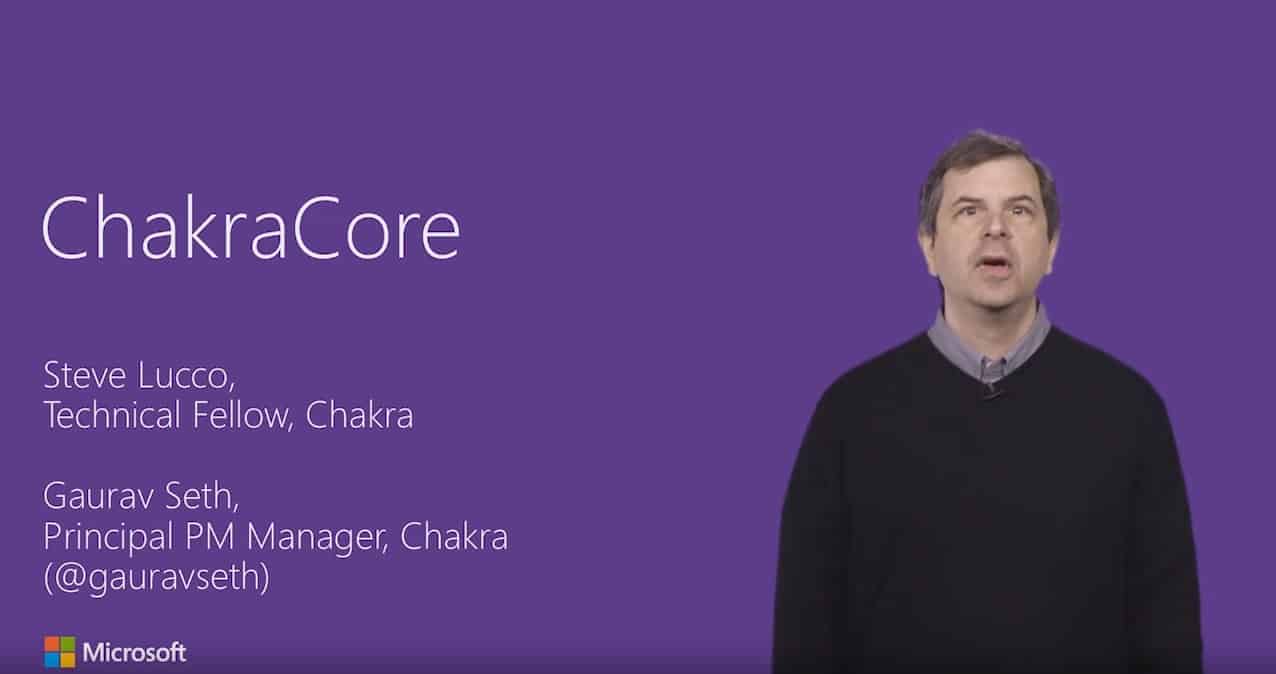 Back in December of 2015, we reported on Microsoft’s move to open source parts of its Chakra JavaScript engine for the Edge browser. At the time, Microsoft’s bombshell announcement had those attending the JSConf Last Call a bit shocked at a future where the company’s ChakraCore would be hosted on GitHub.

Well, it looks like Microsoft is making good on its promise. The sources of ChakraCore have now been made available under the MIT License at the ChakraCore GitHub repository. Not only are sources free to developers, but the Microsoft Edge development team also claim that going forward they will continue to develop the critical components of Chakra out in the open.

As for the details, the Edge development team states:

The ChakraCore repository provides a fully supported and open-source standalone JavaScript engine, with the same characteristics as the Microsoft Edge’s Chakra engine, to embed in projects, innovate on top of and contribute back to. We will be accepting community contributions and input to ChakraCore. Once the changes from any pull request have been vetted, our goal is to ensure that all changes find their way to be shipped as a part of the JavaScript engine powering Microsoft Edge and the Universal Windows Platform on Windows 10.”

The Edge development team will also be publishing a roadmap for the ChakraCore that will be hosted on their GitHub repository for those interested in upcoming features. The devs plan to keep the roadmap current with details and status updates as the development cycles progress.

For those interested in helping the Edge development team, they are kindly taking feedback via Twitter at @ChakraCore and the ChakaraCore GitHub repo. The devs are encouraging fans and enthusiast to leave notes by opening issues in the repository.

On the surface, hosting the ChakaraCore on GitHub is, perhaps, something Microsoft should have done a long time ago. However, the mere fact that the discussion was being held indicates that the company is arguably getting serious about its relationships with the open sources community.

Better late than never, we say.

These four new Xbox One titles could be fun