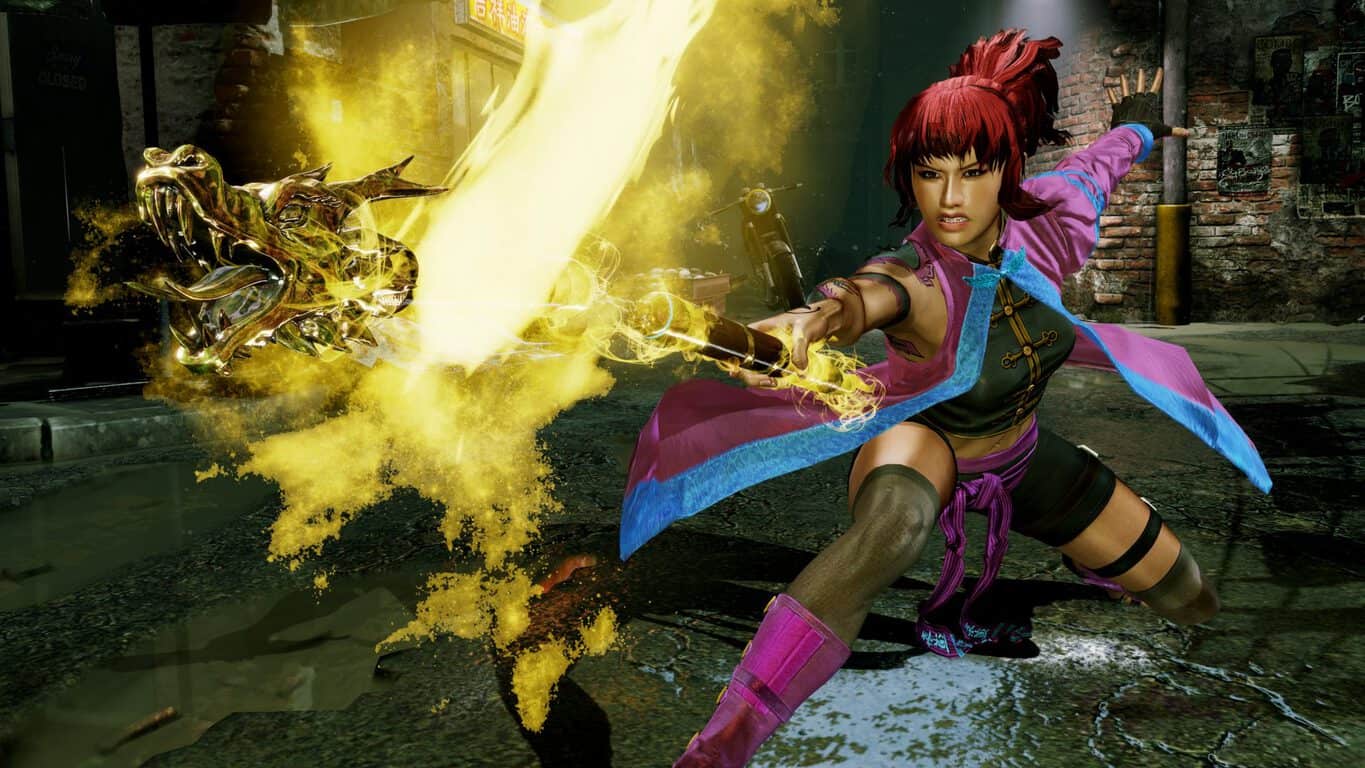 Things appear to be going very well for Microsoft’s Xbox One video game console. In February this year, Xbox One exclusive game sales were up 49 percent compared to the same time period last year, and total hours spent on the console had apparently increased by 93 percent year-over-year.

Come March 2016, the Xbox One continues to do well with total hours spent on the Xbox One increasing by 89 percent compared to March 2015. One of the reasons for this increase is the launch of The Division, which broke a variety of sales records when it launched, and Killer Instinct, which according to Microsoft, attracted over 6 million players in March due to the launch of the fighting game’s third season.

It is hard to interpret the Killer Instinct numbers in regards to profit for the company or even success for the franchise as the title is essentially free to download and play (players must purchase addition characters either individually or as part of a “season” package) and it also launched on PC for the first time in March, which probably encouraged an entirely new demographic to give the game a try.

It’s unclear how many players paid for additional content on PC and even with the players on the Xbox One, previous versions of the game were upgraded to Season 3 for free automatically and while all of the new characters had to be purchased individually, it’s likely a lot of the players were simply opening the game to see what changes were made. All we can really do is speculate until solid sales numbers are released. Killer Instinct player numbers for April, if released, will be much more telling.

Microsoft’s Mike Nichols released a statement in regards to the numbers saying, “We can’t thank our fans enough for their continued support and we’re looking forward to bringing more unprecedented experiences on Xbox One, Windows 10 and Xbox Live later this year”.

Do you think you're using your Xbox One more this year than in 2015? Let us know in the comments below.