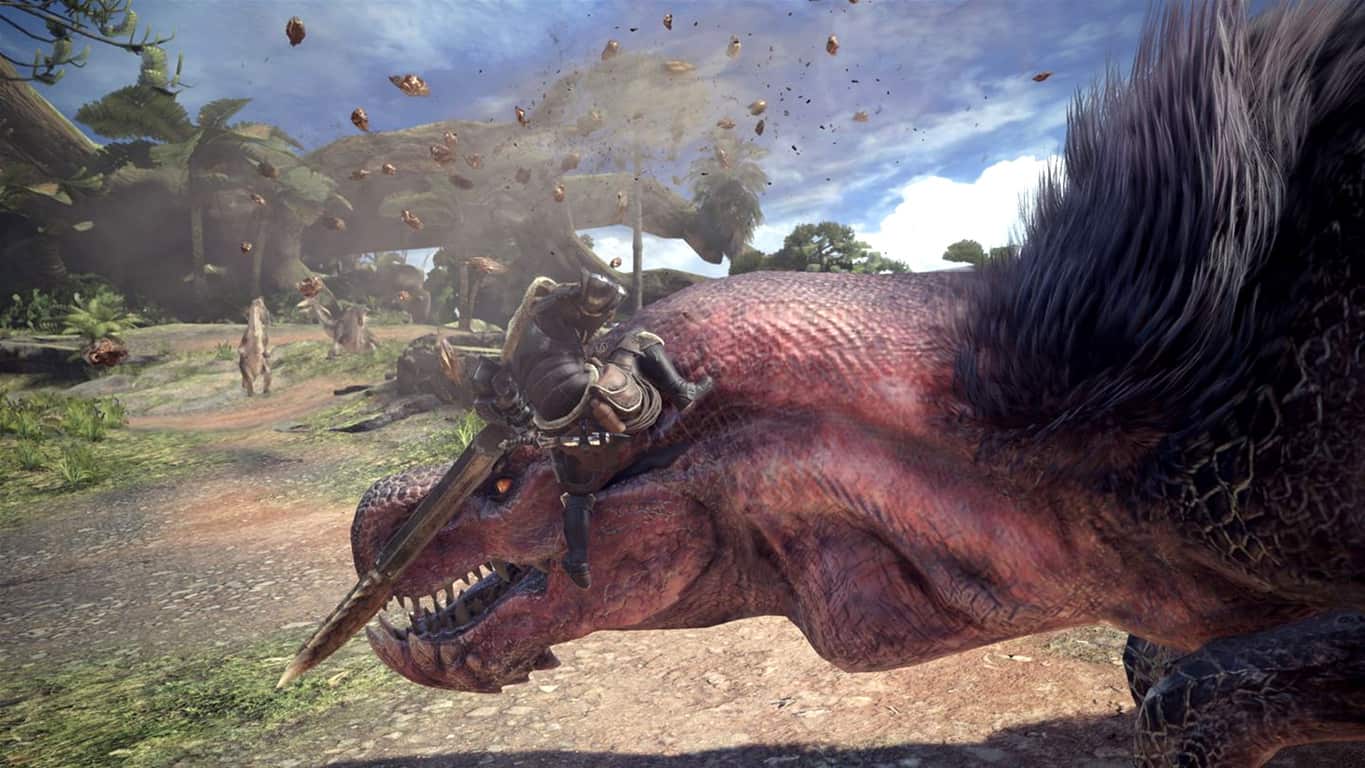 Monster Hunter: World is probably the most hyped game so far in 2018. Unfortunately, the launch of the game hasn't gone as smoothly as it could have, with players on Xbox reporting issues with matchmaking.

Players are blaming the matchmaking issues on the lack of a beta for the Xbox version of the game, as only the PS4 edition received a beta test, due to a marketing deal with Sony's PS4.

Now, Capcom have said on Twitter that they're aware of the issues that players are experiencing and are currently investigating.

Hello Hunters, we’re aware of the Xbox matchmaking issues and dev team is actively investigating it, we’ll update you as soon as we can.

There's no ETA on a resolution of the issues at this time, however, as Capcom are now aware, it shouldn't be much longer.